How Much Would a Green New Deal Carbon Tax Cost Massachusetts?

Last week the Fiscal Alliance Foundation, our 501(c)3 sister organization, released the results of a study into the effects of H.2810, An Act to Promote Green Infrastructure and Reduce Carbon Emissions. This bill is the leading proposal to institute a carbon tax on the hard-working families of Massachusetts. You can view the whole of the study by clicking here. 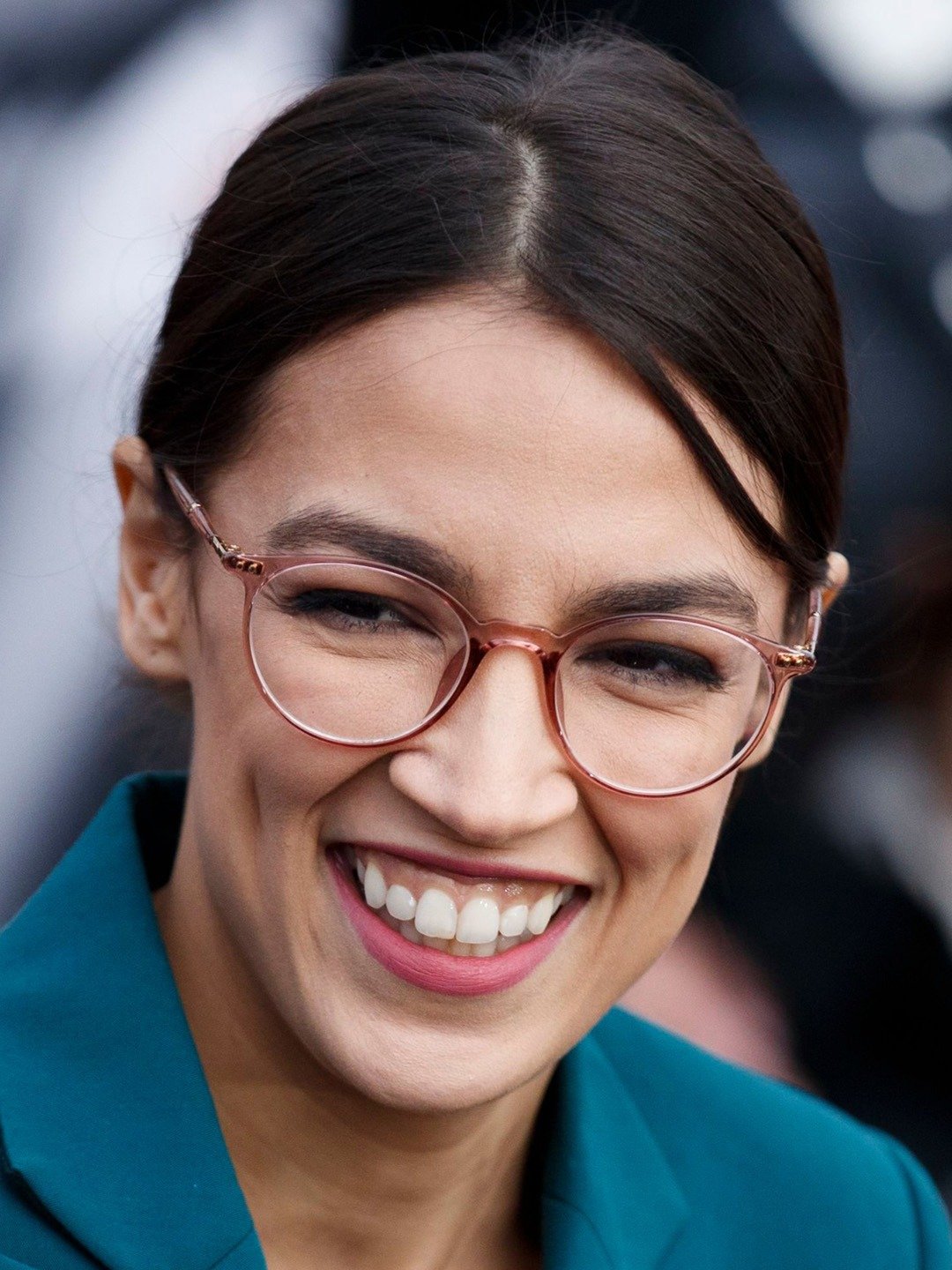 The study was commissioned by the Fiscal Alliance Foundation and carried out by the Beacon Hill Institute (BHI). The results are truly astounding. It found that the average Massachusetts household will see its tax bill increase by $755 in the first year alone. By the fifth year, that annual tax load will increase to $1,263. In addition, Massachusetts would see a loss of 11,090 private sector jobs in its first year, increasing to 18,240 by its fifth. 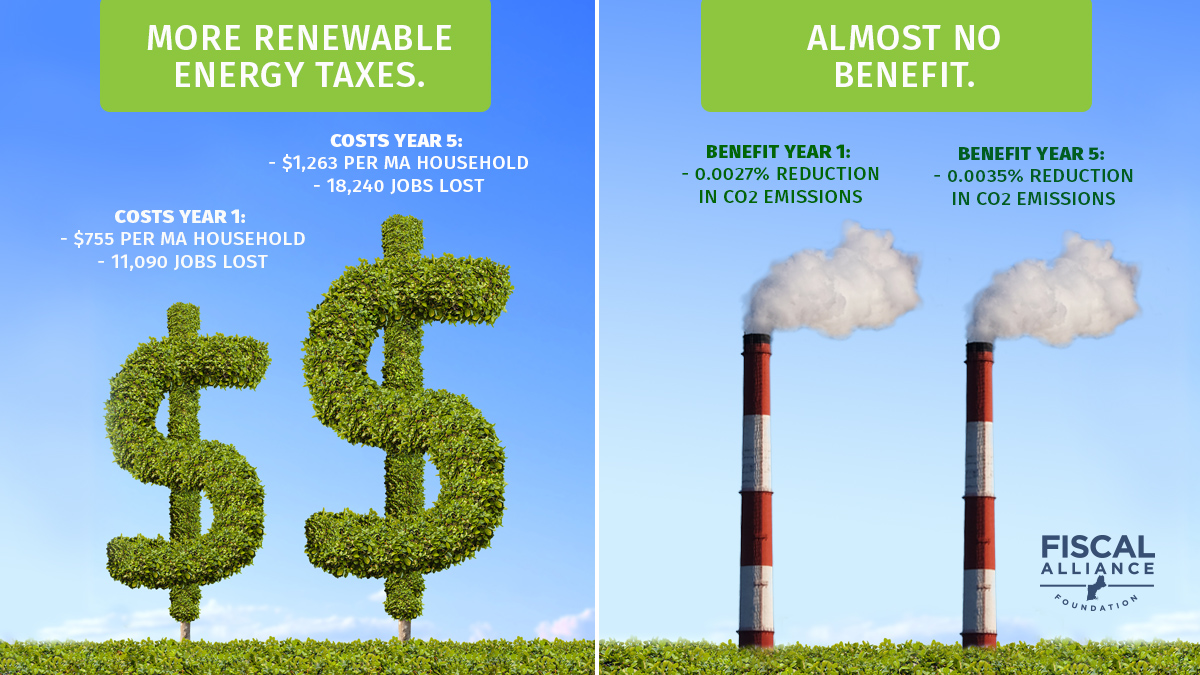 The Boston Herald editorial board has already labeled the proposed Carbon Tax as “Just another painful fee” and printed a scathing editorial against it.

“The people of Massachusetts will be fleeced once again with nothing to show for it, while progressives in upscale neighborhoods pat themselves on the back for our sacrifices. Failed green energy businesses and initiatives will litter the land until the next green think tank presents our lawmakers with another feel-good project on which to spend our hard-earned money.” – Boston Herald Editorial, July 16, 2019

With the results of this study now available, lawmakers and residents will have accurate information available to them that takes into account all effects of the legislation and doesn’t gloss over its high cost and low yield environmental impact.