The big winners in the pay package are the House Speaker Robert DeLeo and most likely Senate President Stan Rosenberg, each of whom will receive a 50 percent raise. The bill includes an emergency preamble to ensure the cash hits bank accounts as soon as possible.

Lawmakers are also taking up votes on the rules for conducting the upcoming two-year legislative session. While members submitted a number of simple reforms to increase accountability, House leadership is expected to put forward rules which allow lawmakers to take selfies freely in the House chamber. The public, however, remain prohibited from taking pictures.

"It's a shame that legislative leaders like Rosenberg and DeLeo don’t share the same enthusiasm for reforming the rules as they do for pay raises and personal enrichment,” Paul Craney, executive director of MassFiscal, said, “The national political scene provides cover on Beacon Hill. The public's attention is focused elsewhere, and these practiced politicians want you to think they have your back but instead they have a knife in your back."

Massachusetts Fiscal Alliance advocates for fiscal responsibility, transparency, and accountability in state government and increased economic opportunity for the people of our Commonwealth. 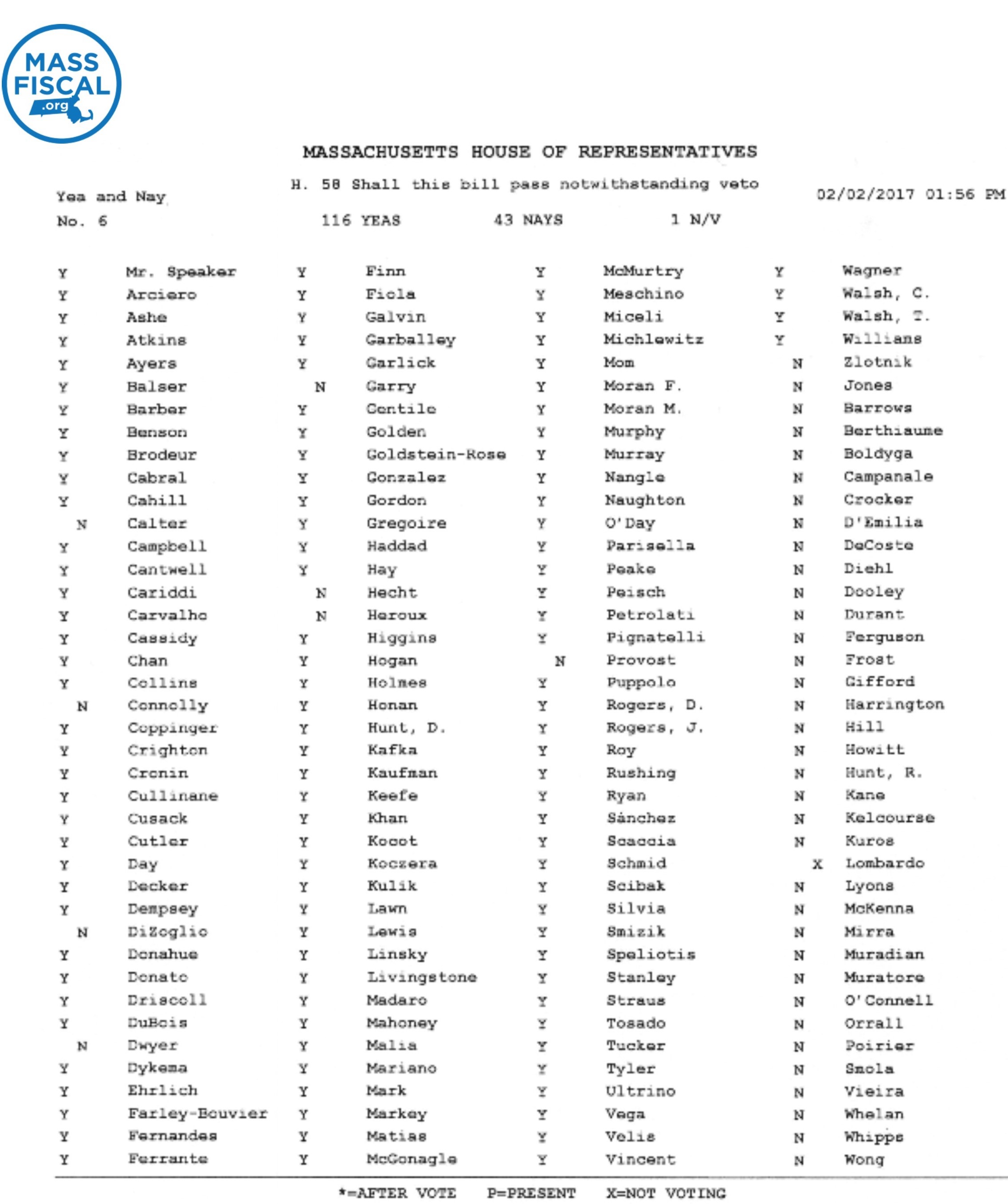 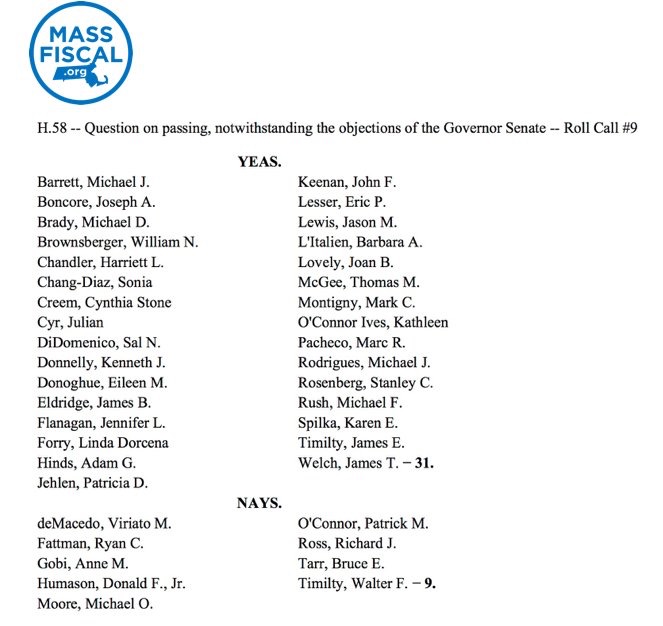