Online Poll - Do You Think the Gas Tax Should Be Repealed? 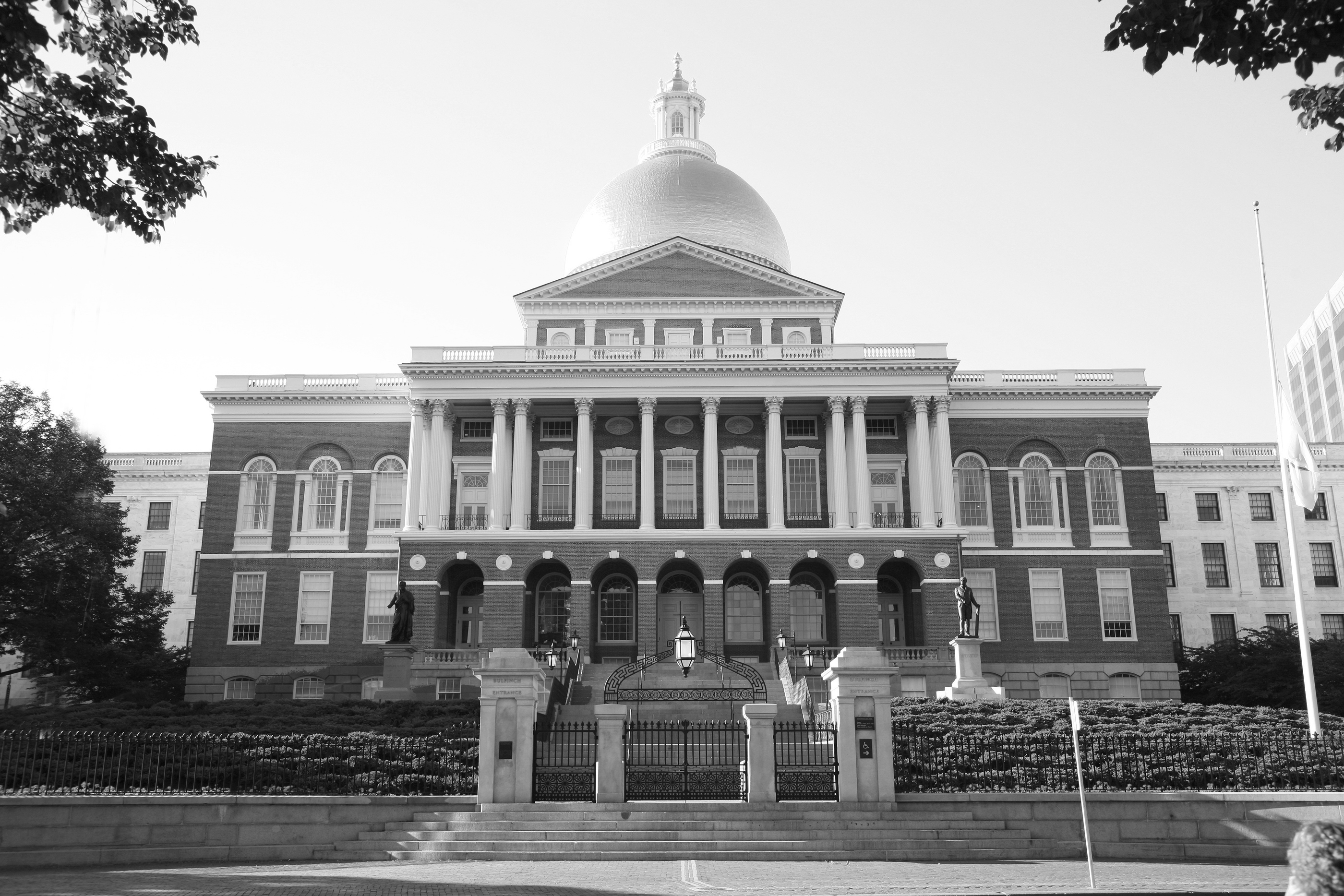 The Governor and legislature approved a new tax increase for gasoline by 3 cents per gallon. The tax is tied to the rate of inflation which means future tax increases will not require a vote by our elected leaders. Massachusetts drivers are now paying 42 cents per gallon in taxes (state & federal). Some politicians who voted for the increase also receive taxpayer funded reimbursements for their trips to the Statehouse in Boston.

Do you think our elected leaders were wrong to increase the gas tax and future increases should require a roll call vote by our elected officials? If so, please sign up below and we will post your endorsement on our website on an ongoing basis.