How Much Did Your Lawmaker Earn? 2023 Edition

As you know, MassFiscal has ardently supported many of the reforms the Baker administration has proposed over the years. However, the Governor’s current budget proposal included a 50% increase to the real estate excise tax—to fund climate change solutions—MassFiscal was quick to object. Our 501(c)3 sister organization, the Fiscal Alliance Foundation, even polled residents and found taxpayers were not supportive of this tax.

Since the poll was conducted, the legislature has named new chairs of the important Ways and Means Committee. This committee is tasked with adopting and advancing tax policy, including the Governor’s tax increase proposal. Now that the pieces are finally set, MassFiscal is pleased to announce that mailboxes across our state have started to fill up with our first educational mailer of 2019.  In all, tens of thousands of households across the Commonwealth are receiving our first mailer and many more are receiving its digital counterpart on their computers and phones.

BOSTON – In honor of Sunshine Week 2019, the Massachusetts Fiscal Alliance has kicked off their latest educational campaign with a video series highlighting issues of openness and transparency in the Massachusetts Legislature.

“The leadership of the Massachusetts legislature frequently struggles with openness and transparency in their Chambers, so we feel it’s important to highlight the positive steps being fought for by individual members on both sides of the aisle,” commented Massachusetts Fiscal Alliance Spokesman Paul D. Craney.

Mass. Fiscal Alliance E-Mail List - For all the latest updates on Beacon Hill from the MassFiscal team.

The team at MassFiscal works hard to keep an eye on legislators on Beacon Hill. Sign up for our email list to receive the latest updates on our work holding lawmakers accountable and fighting for a more fiscally responsible, open, and transparent state government for the hardworking families of the Commonwealth of Massachusetts.

Our emails provide frequent updates on specific legislative votes, pending bills, and all other news related to the Massachusetts State House. Additionally, we have many opportunities to hear from speakers and politicians from both state and national levels.

This is the best way to keep track of our work and keep tabs on the politicians in the Massachusetts House of Representatives and Senate who aim to keep the public in the dark regarding the people's business. 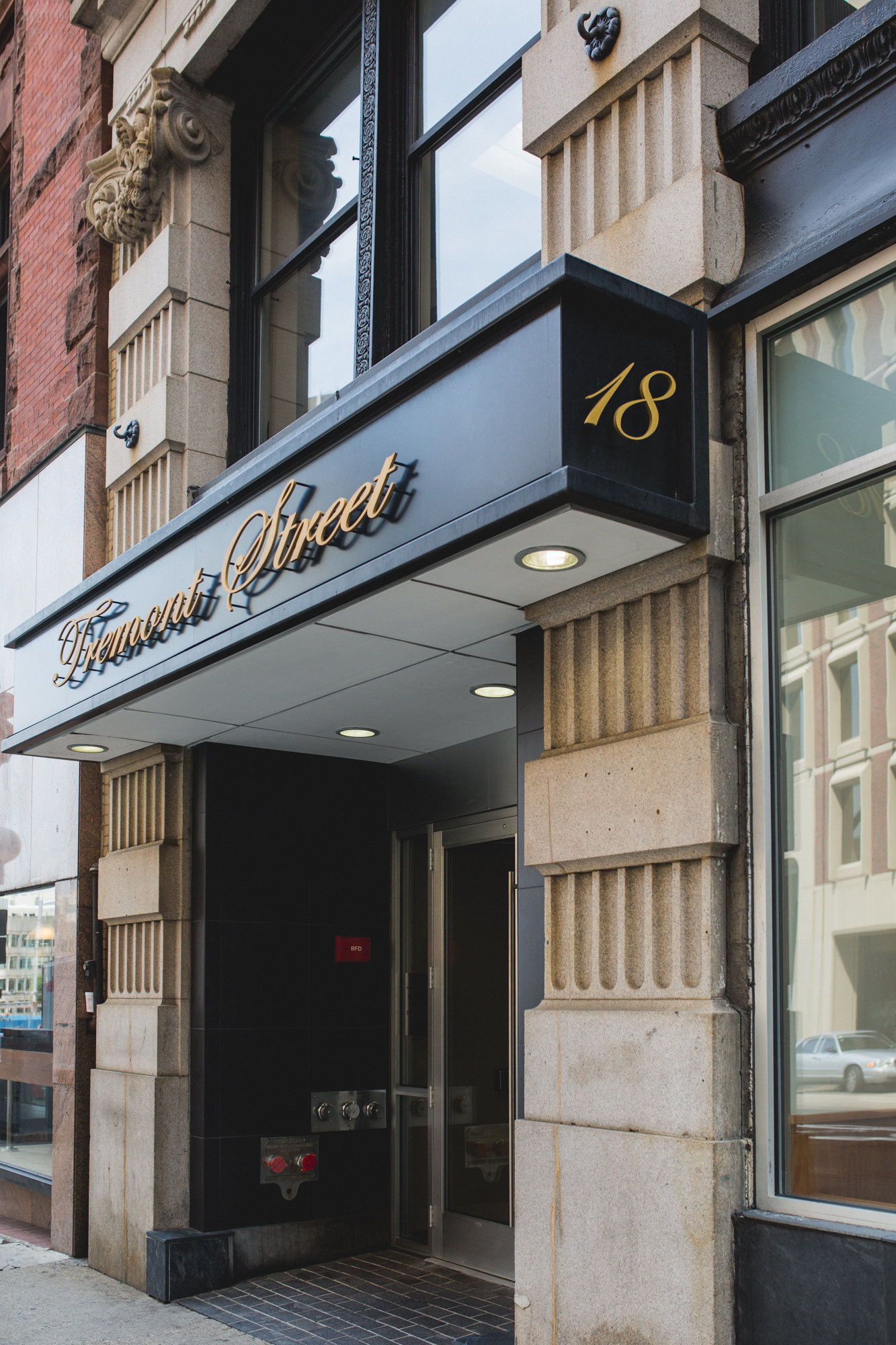 Mission Statement: "Massachusetts Fiscal Alliance advocates for fiscal responsibility, transparency, and accountability in state government and increased economic opportunity for the people of our Commonwealth."

As a non-partisan, IRS recognized 501(c)(4) non-profit organization, our primary focus is to promote social welfare.

Like many in Massachusetts, the leadership, staff, donors and supporters of Massachusetts Fiscal Alliance are concerned about the direction of our state. We call Massachusetts home and want to see our state improve, become more competitive, transparent and head in the right direction.

Unemployment and underemployed in some areas of the state are at unacceptable levels. Our state spending, cost of living and doing business, debt per capita and burdensome tax levels are out of control, fueled by out of touch leaders on Beacon Hill.

Politicians in state government place new and higher restrictions on innovation and the industries that produce job growth. The leadership of Massachusetts Fiscal Alliance launched a first of its kind, online and real time legislative scorecard, which you may view by clicking the tab labeled "View Scorecard" above.

Instead of confronting the hard fiscal challenges ahead of us, many of our leaders refuse to offer sustainable solutions. Small businesses and entrepreneurs are suffering, unemployment and underemployment are rising and state spending is unsustainable.

Healthy debates on fiscal issues seldom occur. Beacon Hill special interests have monopoly control of the legislative process. We are on the brink of leaving the next generation of Massachusetts residents far less competitive.

Now is the time to get involved and demand fiscal responsibility from our leaders. It’s time we had leaders that are 100% dedicated to solving the fiscal issues affecting our state.

Massachusetts is always better off when its citizens, small business owners and entrepreneurs get involved and take control of our state’s future. Our scorecard is a step in that direction.

We hope to give Massachusetts residents the tools they need to make the best decisions. As residents of Massachusetts, we are concerned for our Fiscal future. Its time commonsense for the Commonwealth replaced stale and old ideas that don't work. Please join us, an Alliance of concerned fiscally responsible individuals to put our state government back on track. 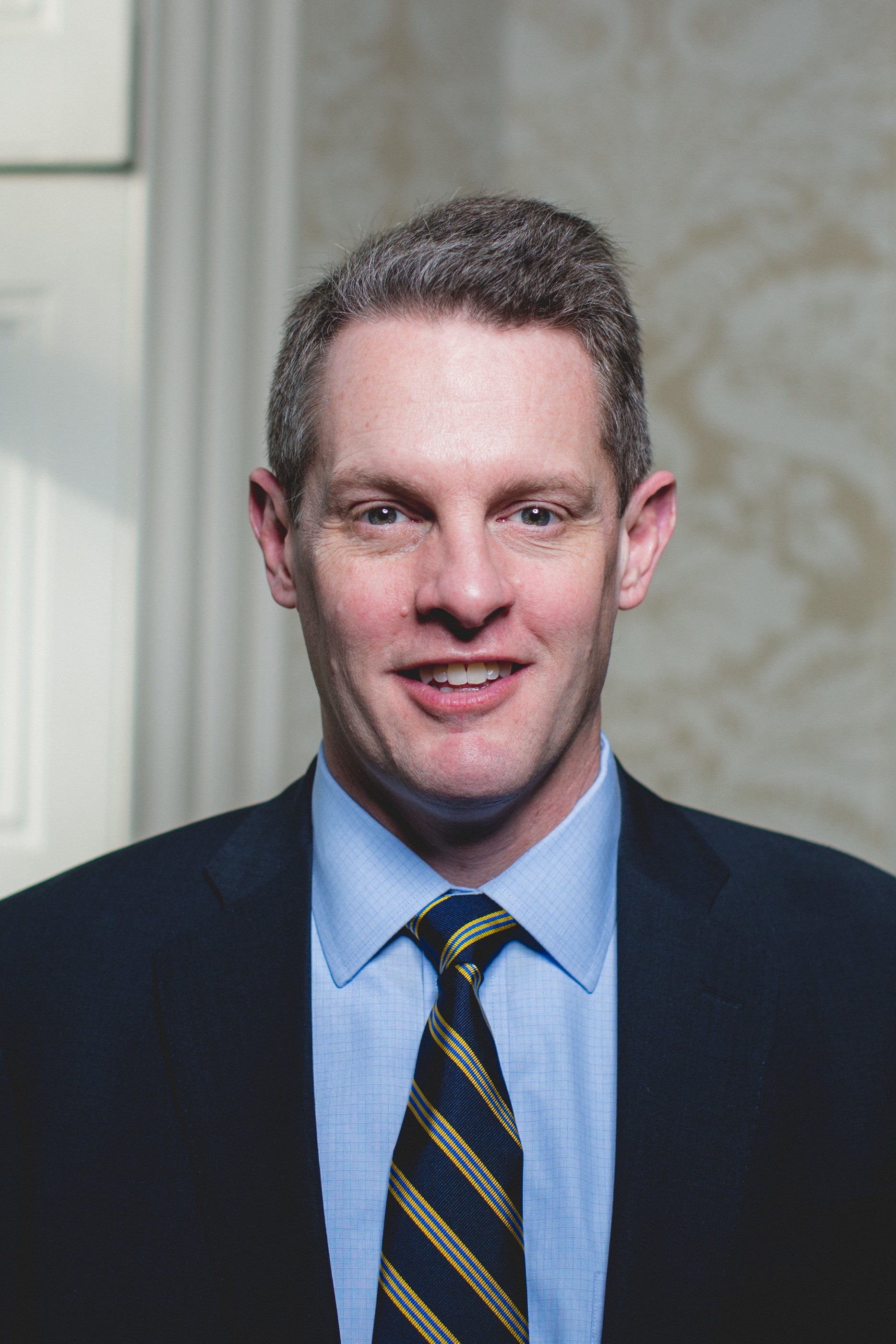 Rick Green graduated from Cornell University, College of Engineering and received his MBA from the University of Virginia Darden School of Business. He is married with three children and lives in Pepperell. He is an entrepreneur who started his own small business with his brother all while earning his MBA at the same time. After years of dedication, their business has grown to nearly $200 million in annual revenue, employs over 275 people, is eBay's largest auto parts sellers online and one of the country's largest online auto parts companies. Rick knows how to build a Massachusetts business from scratch and how to create jobs. Rick served as the Chairman of the Board from 2012 until 2017 before stepping down to run for the Congress to replace retiring Congresswoman Niki Tsongas (D-MA3). You may follow Rick on Twitter @RickGreenMA.