After 491 Days Under the Civil Defense Act Rule, MassFiscal Responds

Governor Charlie Baker will end the State of Emergency June 15 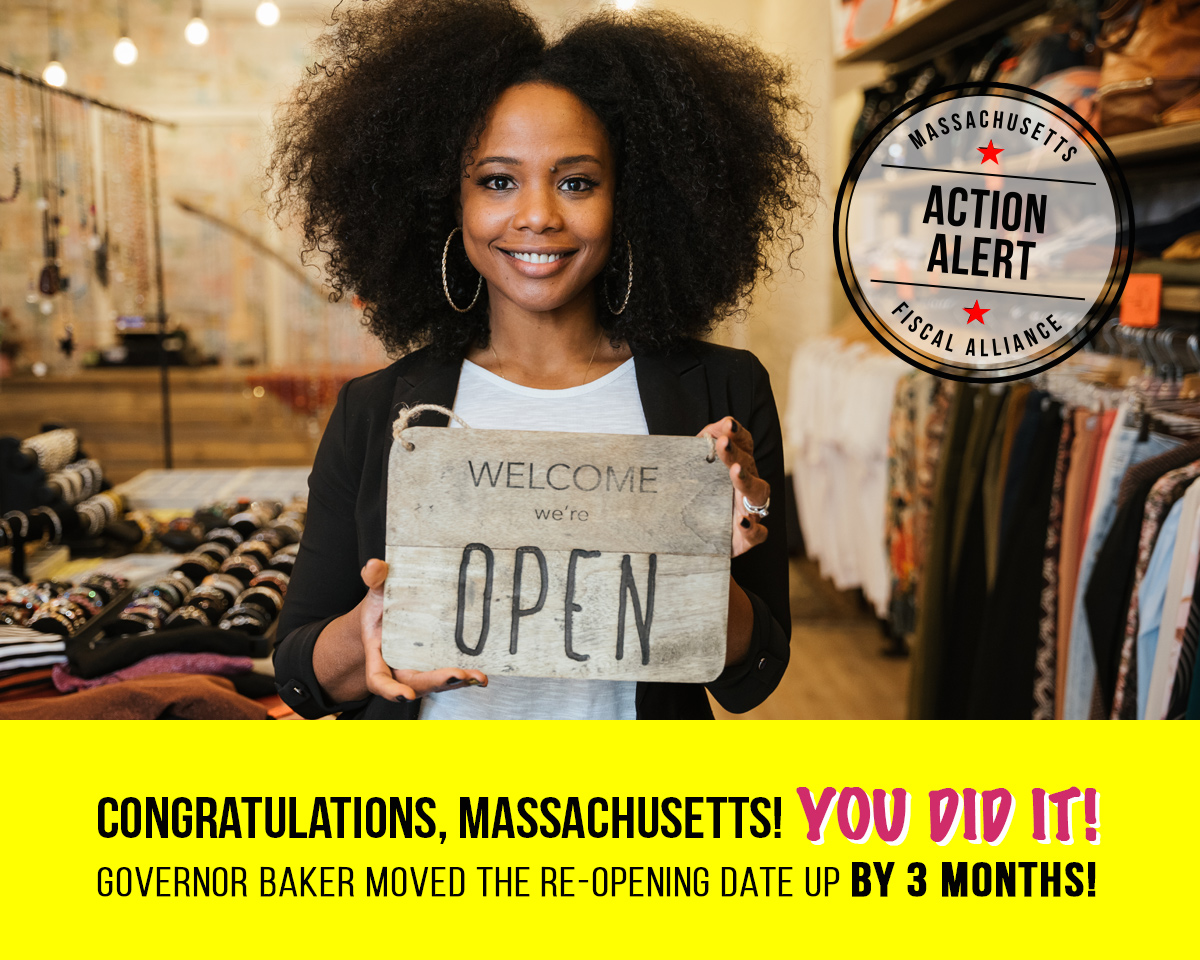 Governor Charlie Baker announced an updated re-opening plan and an end to the State of Emergency on June 15. The lifting of the Governor’s orders under the Cold War era Civil Defense Act could not come a day sooner.

On March 25, 2020, Governor Baker invoked a State of Emergency through the 1950’s Civil Defense Act, a Cold War era law, to implement his pandemic orders that is set to last for 491 days. These orders were not laws passed by the legislature and ignored the state’s Public Health Act, which was passed specifically to deal with pandemics.

As we have said throughout the pandemic, people can debate the merits and shortcomings of the policies put forth by Governor Baker in his executive orders all day, but their legal authority should never be in question. The Governor’s use of the Civil Defense Act allowed him to have virtually limitless control over nearly every aspect of all citizens’ daily lives. Until last March, it had never been invoked by any other Governor for a public health emergency.

On May 10, the New Civil Liberties Alliance filed a petition for a writ of certiorari with the Supreme Court of the United States regarding the December 10 decision by the Massachusetts Supreme Judicial Court to uphold Governor Baker’s pandemic orders based on the Civil Defense Act.

The Supreme Court of the United States can still take up the case, despite the State of Emergency being ended in June. A functioning democracy cannot survive under a temporary state of emergency that can be extended, like we endured, for 296 days in 2020 and 166 days this year. Massachusetts should never ever go through this again.

MassFiscal was constantly on the front lines of pushing Gov. Charlie Baker and Lt. Gov. Karyn Polito to re-open the state sooner. The interests of business owners, their workers, customers, and their rights and liberties were consistently ignored throughout this process. The lawsuit that was heard at the state Supreme Judicial Court and will hopefully be heard by the Supreme Court of the United States pushed the Governor in the direction we had hoped. The thousands upon thousands of phone calls and emails that were sent to the State House due to our advocacy had a significant impact.

Often times, MassFiscal was one of the very few voices speaking up and we are proud of the approach we took during the last year and half. We are appreciative of the allies we made along the way, including the plaintiffs in the lawsuit, several lawmakers, the other pro-business groups, and individuals like you that had the courage to speak up as loudly as we did. THANK YOU!

While this chapter may be coming to a close, the story does not end here. Massachusetts needs an economic recovery, and we need it now. MassFiscal will continue to push Governor Baker, Lt. Governor Polito, and legislators to advance policies that help our struggling small businesses and overtaxed taxpayers. There will be many significant policies battles next, that deal with how to best get our state back on track. We look forward in working with you on this. Stay tuned…

If you appreciate the work we do at MassFiscal, please consider supporting us with an online contribution. You may donate at: www.MassFiscal.org/donate. Our members and their generosity are never made public. Corporate and individual donations are gladly accepted. Thank you again!