Commissioner Lee E. Goodman was appointed to the Federal Election Commission by President Barack Obama on October 21, 2013. Commissioner Goodman served as Chairman of the commission in 2014 and Vice Chairman in 2013. He will be speaking to members of Massachusetts Fiscal Alliance at a policy and lunch discussion. 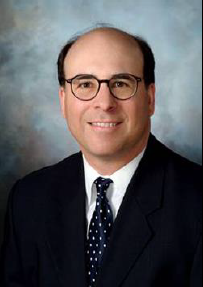 Prior to joining the Commission, Mr. Goodman practiced election law in private practice for the better part of two decades and served in a number of governmental and political posts. In private practice, he represented candidates, public officials, political parties, political action committees, non-profit organizations, and media companies in addressing a wide range of laws regulating their political activities and speech. Mr. Goodman has authored several articles on election law, and he has lectured frequently on election law topics.

If you are interested in becoming a member and attending this lunch, please contact Jordanne Anderson at [email protected]