Former Sen. Brian Joyce has been arrested by federal authorities. Joyce, once Assistant Majority Leader in the Senate, faces more than 100 charges of racketeering, extortion, money laundering, and embezzlement in an appearance later today before the US District Court in Boston.

The 104-page federal indictment details bribes and kickbacks in exchange for influence.

You might remember back in February of 2016, the IRS and the FBI raided Joyce's home and office, and MassFiscal called on Joyce to resign. We implored then-Senate President Stan Rosenberg to stand with us against Joyce's corruption.  At the time, Joyce dismissed MassFiscal’s calls for him to resign as a partisan witch hunt, and Rosenberg chose to let the spectacle play out, with Joyce retaining his cushy chair in the Senate chamber.

Since when has demanding decency and integrity from our public servants been a partisan issue?

It's been a rough couple of weeks for the Boston political elite, with scandals galore, ranging from sexual assault to raiding schoolchildren's field trip money.

Yet, Joyce isn’t the only former lawmaker under investigation. Former state Rep. Garrett Bradley (D-Hingham) who as the chair of the Elections Committee, passed laws aimed at MassFiscal, is under investigation for orchestrating the country’s largest straw donor campaign finance scheme. Many of Bradley’s beneficiaries have returned or donated much of the dirty money, except for the Massachusetts Democratic Party.

Never has it been more important to be a Beacon Hill watchdog. 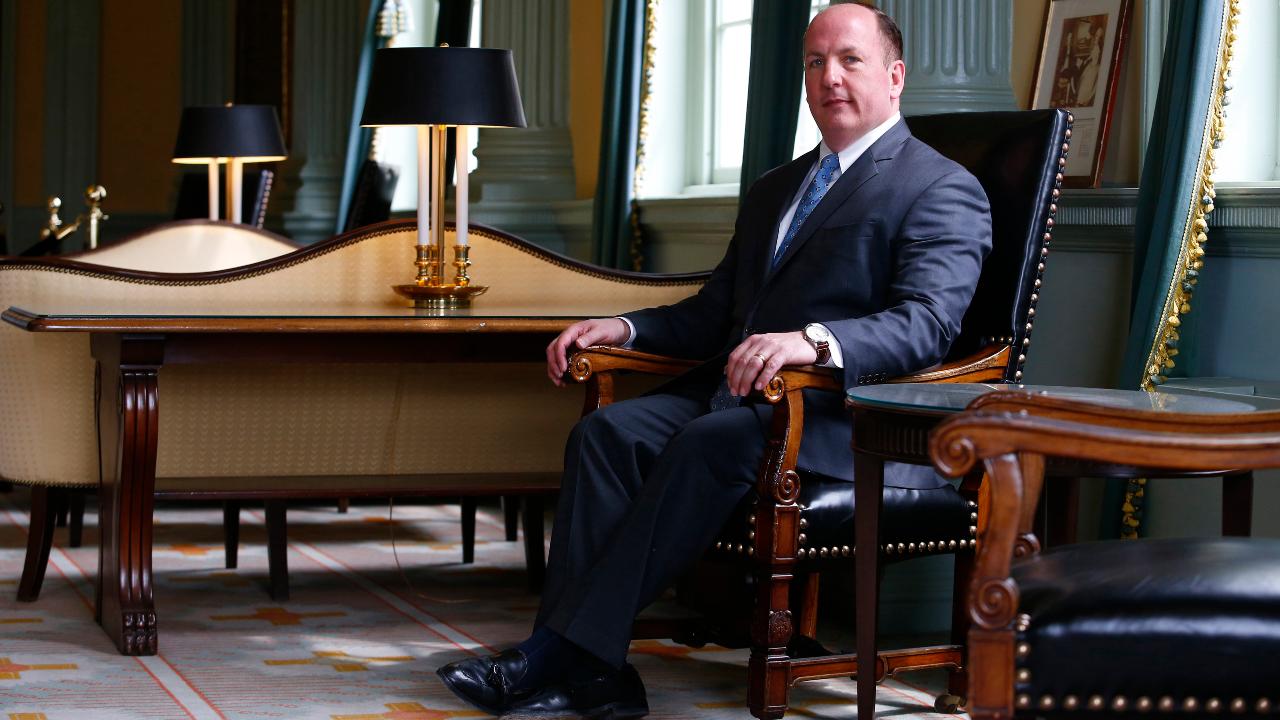