Lunch Roundtable with Commissioner Goodman of the Federal Election Commission

Commissioner Goodman, an Obama appointee and an election law attorney, recounted the history of speech in politics, the moments in US history when the right was being infringed upon and the steps that were taken to ensure that the right remained protected. He spoke of the lengths to which some have gone to hinder others’ right to political speech, particularly in recent campaign finance laws that require the disclosure of members for some non-profits, even if the organization’s intentions are not to influence the election of a candidate.

Today, more than ever, MassFiscal and like-minded groups are being targeted because of our efforts to educate voters on the voting records of their lawmakers. As the election cycle continues, we will remain steadfast in our resolve to educate the public on fiscal responsibility.

Commissioner Goodman was a guest on Greater Boston with Jim Braude on WGBH and Howie Carr on the Howie Carr Show. 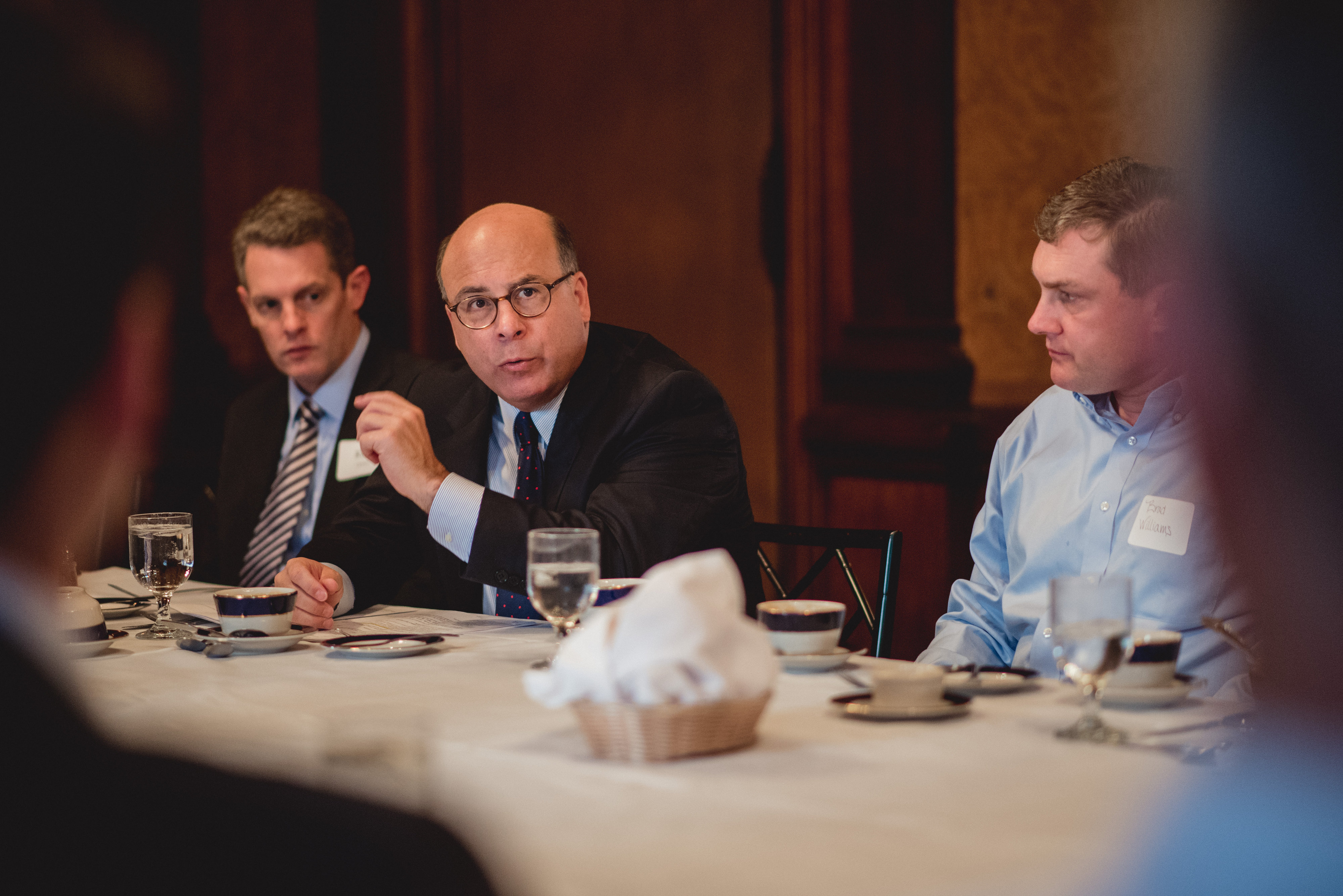 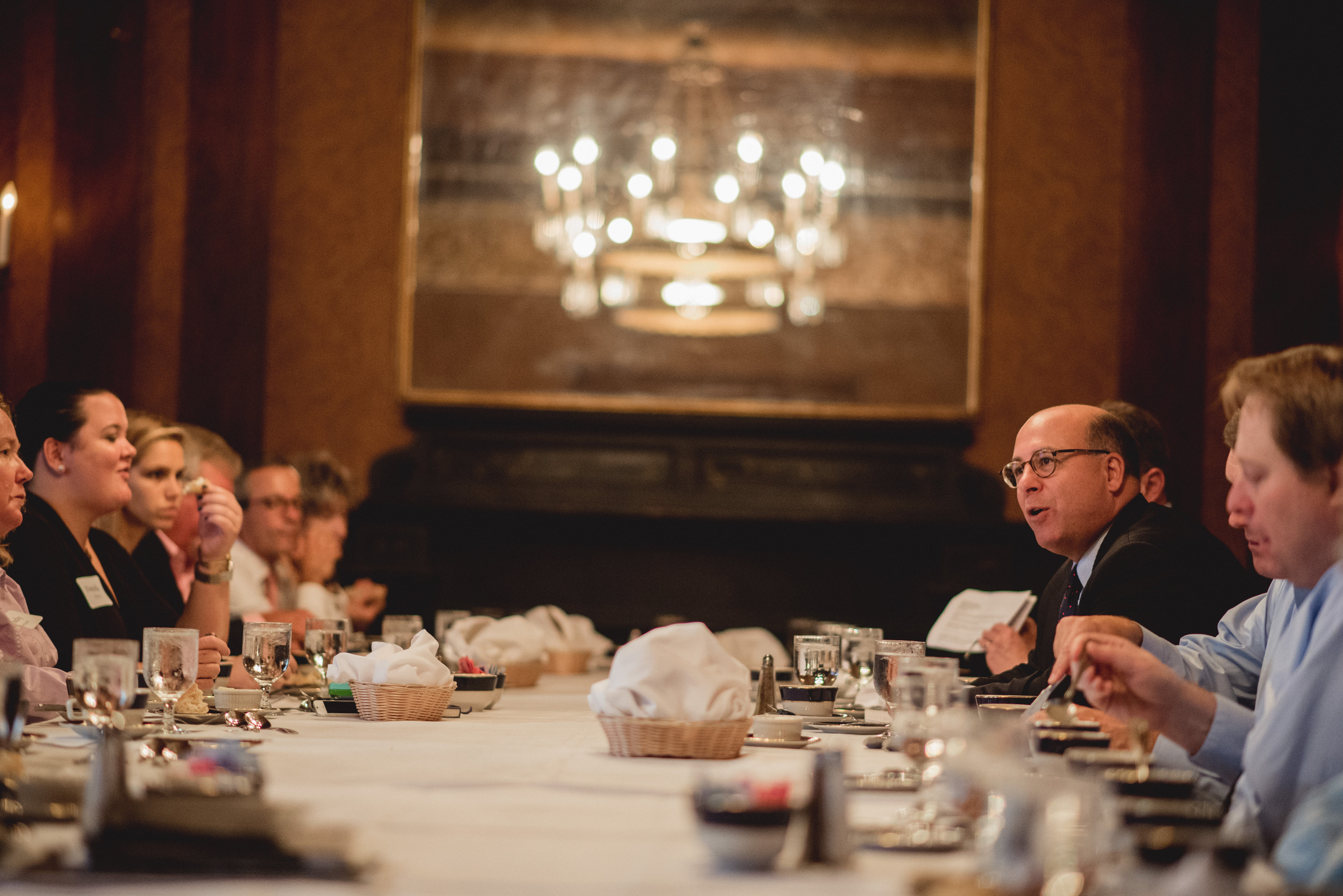 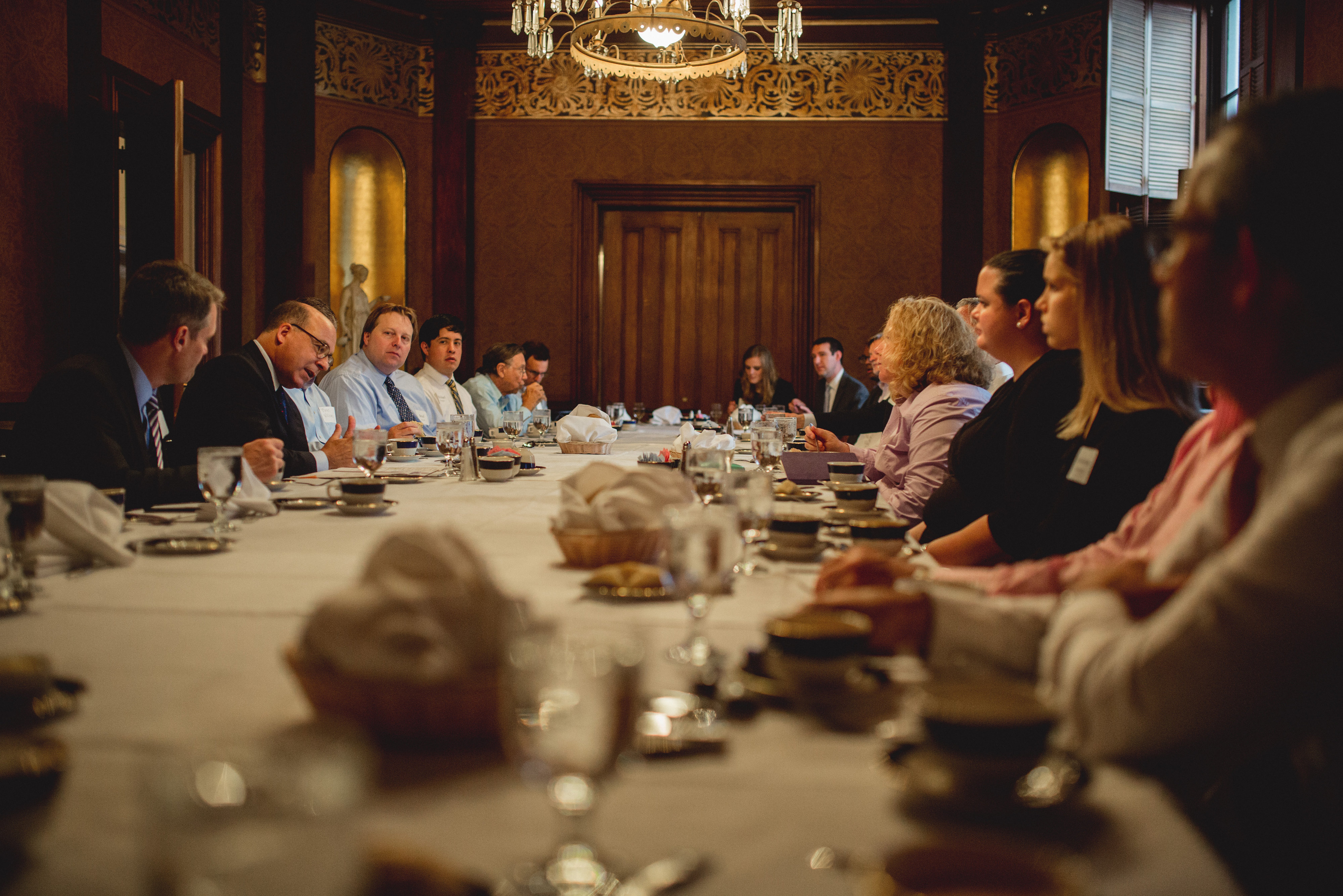 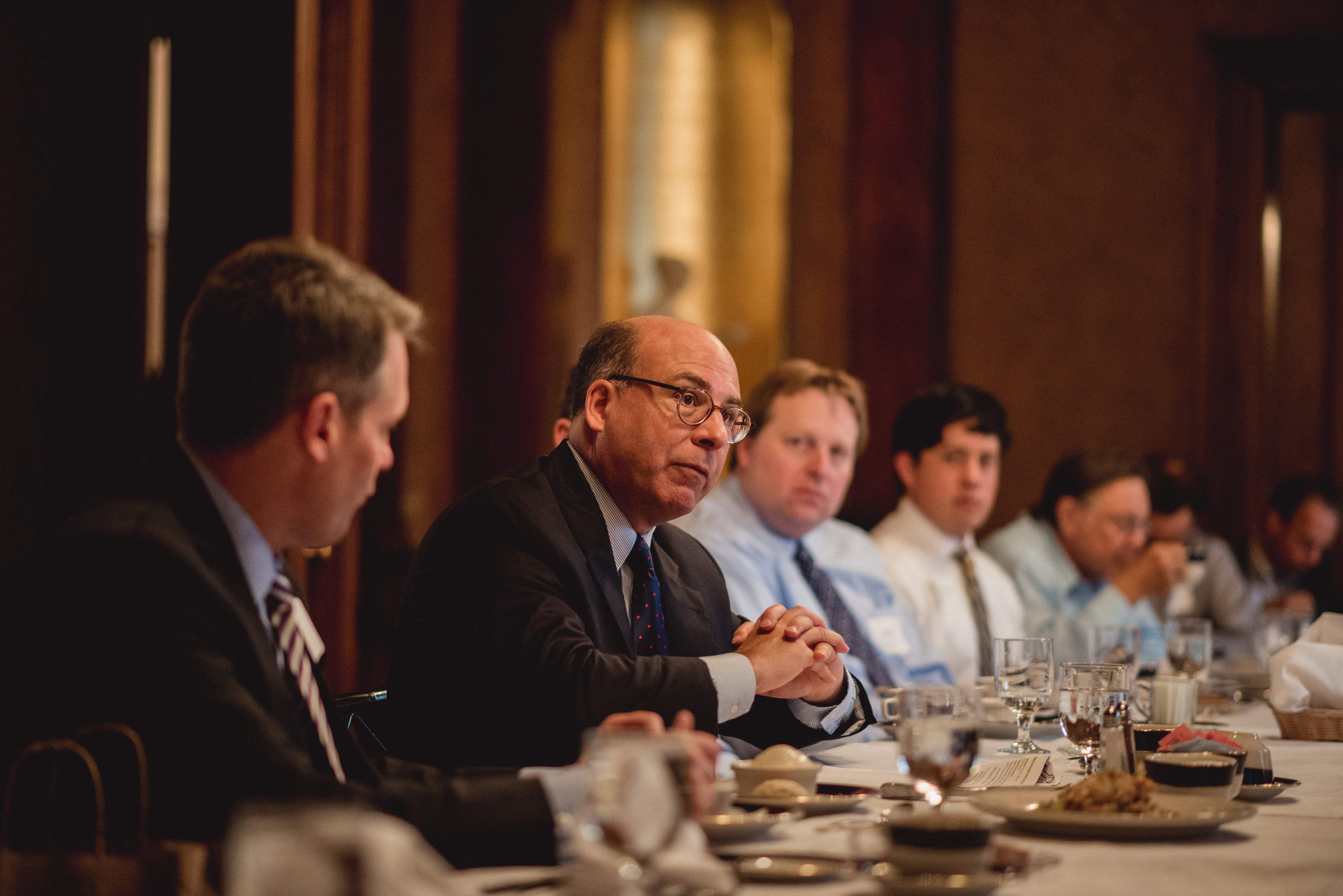