For nearly three years, MassFiscal has focused its energies on stopping the Transportation and Climate Initiative (aka the TCI gas tax scheme) and Ranked Choice Voting (RCV).

In both campaigns, we were often the loudest (and sometimes the only) voice against the proposals. Lucky for the working people of the Commonwealth, our efforts were successful. The defeat of TCI and RCV would not have been achieved if it weren’t for your help. You, our members, were the fuel that kept our operation moving towards victory. We relied on you for resources and grassroots activism, and as always you delivered. Thank you! 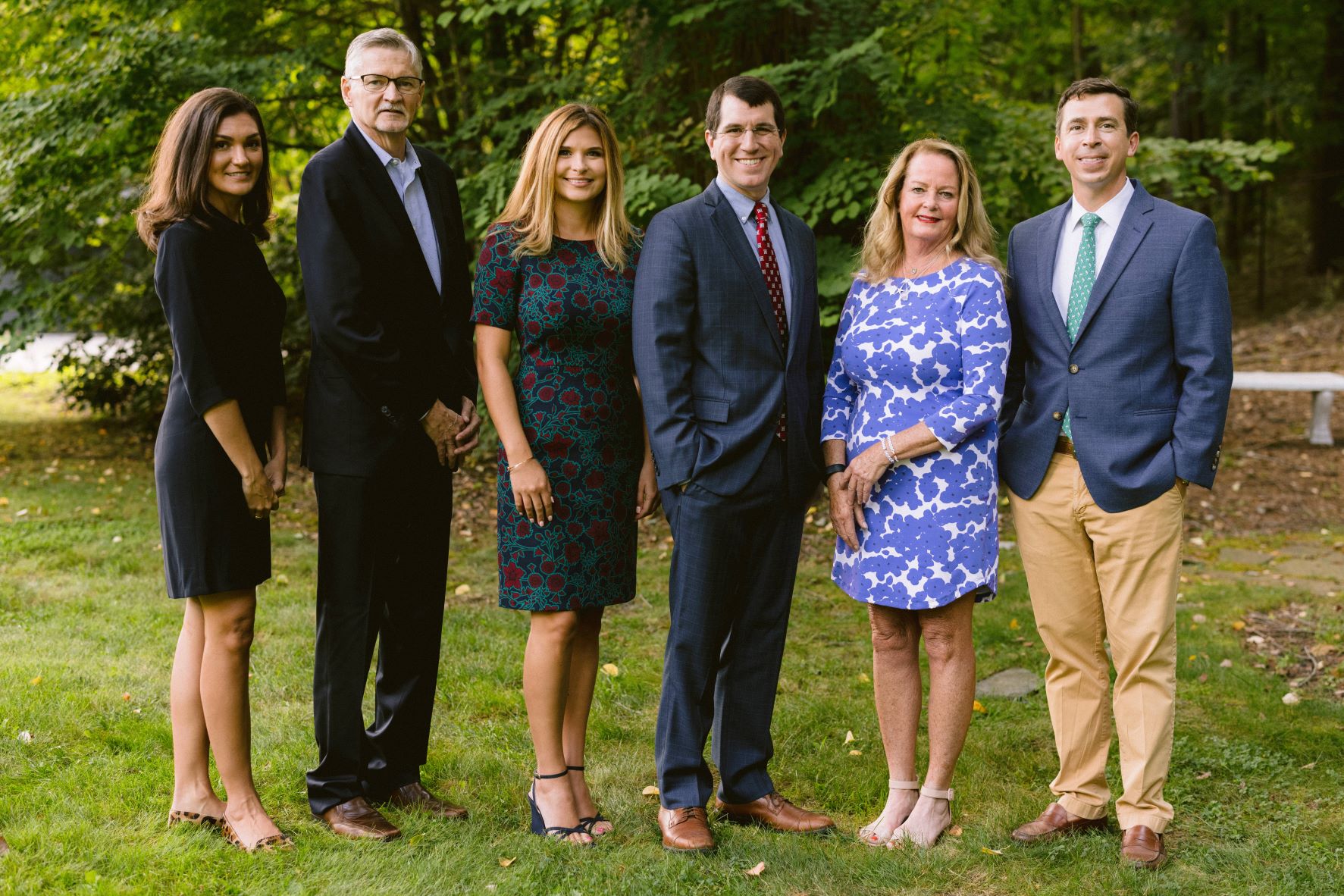 As we finish our first week of 2022, it’s important to note that it’s a new year with new fights ahead. We cannot simply rest on the laurels of past victories when so many terrible policy ideas are being bandied about on Beacon Hill. That being said, right now our biggest priority for 2022 will be to educate the public on Speaker Ron Mariano and Senate President Karen Spilka’s gimmicky ballot question that would change the state constitution’s equal taxation clause, and raise the income tax rate for certain earners by 80%; opening the door to further income tax rate increases on other tax brackets.

Unlike in the past, this ballot question is now being proposed by lawmakers, not the public. What’s more, this is the 7th time the tax and spend crowd will be going at this apple. As it stands now, every Massachusetts taxpayer is taxed at the same rate of 5%. This idea was so important to the founders of our state that it is written into our state constitution. It’s fair, equal, predictable and has actually allowed our state to remain somewhat competitive for business over the years, despite left wing control of most organs of government. However, state lawmakers want to change this in order to get more money to spend and they hope enough of the public will fall for their gimmick and give them the keys to one of the last protections we have as taxpayers. MassFiscal will hold these lawmakers accountable and anyone else in power that seek to aid these greedy politicians.

A second priority will be to educate the public and preserve the rights of independent workers to earn a living through the “gig” economy. Political elites want to crush this emerging market for workers to curry more favor with union bosses. The success of the gig economy has brought so much abundance to workers who are often forgotten. That doesn’t matter to the political elites at the State House—they just want to crush this industry in order to brown nose union bosses who put them in power. This debate already played out in California and it will be highly debated this year as it faces crippling regulation via a ballot question this November.

Lastly, but not least importantly, it’s time that YOU should consider a run for office to make a difference in Massachusetts. Yes, YOU! Our state needs principled conservatives now more than ever! If you own or operate a business or are simply fed up with out of touch representation, please consider running for office to bring your real-world experience to the state. If you serve on municipal government and hold the line on taxes, please consider running for higher office.

Every State Representatives and State Senator is up for reelection in 2022. All two hundred state legislators, the eight Governor Councilors, the five state-wide constitutional positions of Governor, Lt. Governor, Attorney General, Treasurer, and Auditor are also up. The nine Members of Congress will also be up for re-election. Due to the once in ten-year redistricting that just took place, many are running in districts that are substantially new to them. There has NEVER been a better time for a newcomer to jump into the fray.

The General Election will be on November 8, 2022. The Republican and Democratic Primaries are on September 20, 2022. The first day candidates can obtain nomination papers to run in the Republican or Democratic primaries are on February 15, 2022. If you are a principled conservative that wants to serve our state and hold your elected official accountable to lower taxes, less regulations and more transparency in state government, you should consider running for office in 2022.

The elections are in 2022, but the campaign starts today. To learn more about HOW to run for office, send us an email at [email protected] or visit our website at www.MassFiscal.org.