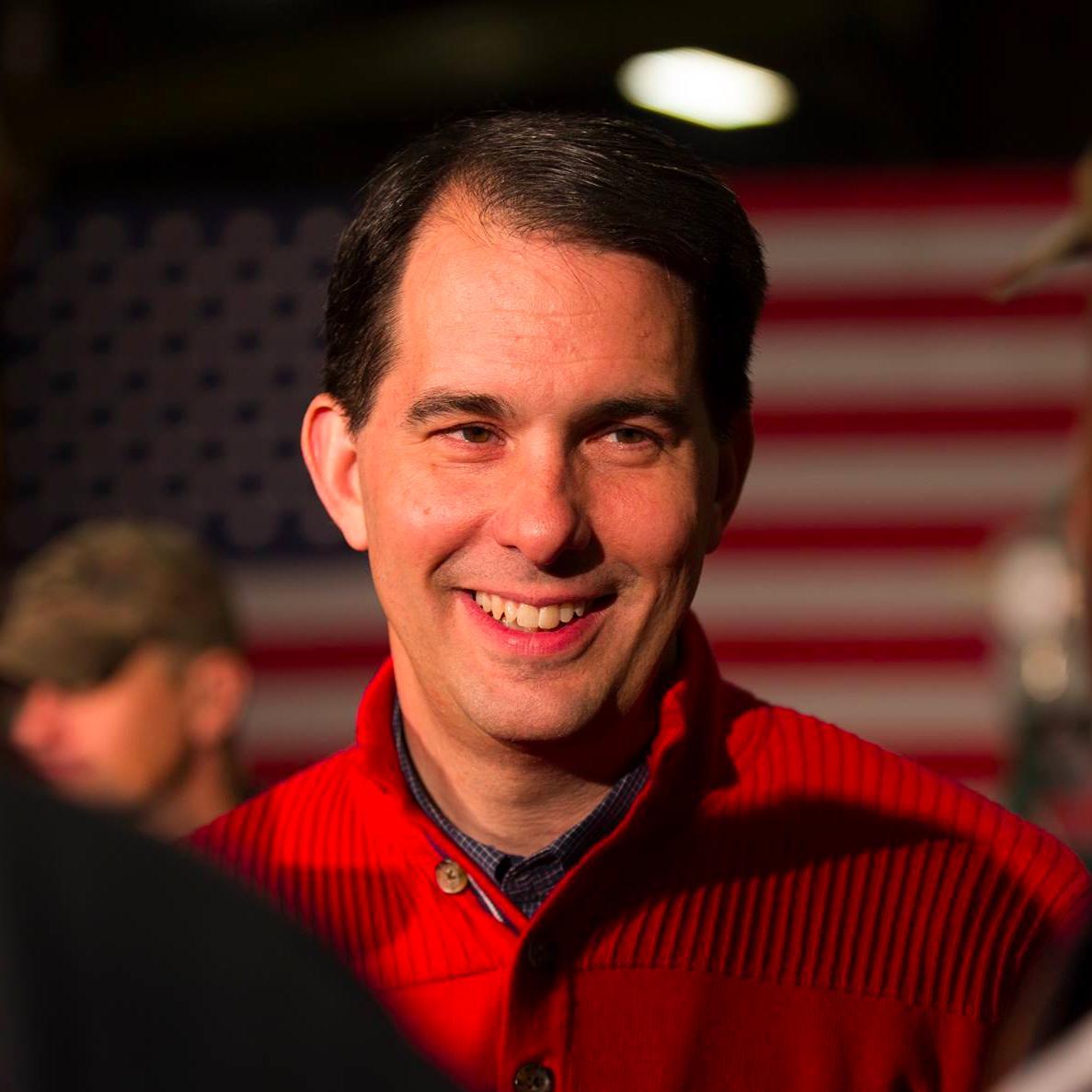 Please join the leadership and Advisory Committee members of Massachusetts Fiscal Alliance for a reception with Wisconsin Governor Scott Walker. Governor Walker will be our special guest speaker on Monday, April 27th at 1:30pm for a private reception. The reception will take place at the Union Club located in Boston. To RSVP, please see the instructions and suggested contribution amount below. Contributing this amount also entitles you to membership of the Advisory Committee, which includes invitations to attend all our events throughout the year, free of charge. If you are a member of the Advisory Committee and would like to RSVP or if you have any questions about this event, please contact Paul Craney by clicking here.

You must RSVP in advance of this event; tickets will not be available at the door. To make a secure donation in another amount, please click here.

On January 3, 2011, Scott Walker was inaugurated as Wisconsin’s 45th Governor.

Since that day, he has proposed bold reforms that have eliminated the state’s $3.6 billion budget deficit without raising taxes and gave school districts and local governments the tools to balance their budgets without the massive layoffs seen in other states. To date, these profound changes have saved Wisconsin taxpayers some $3 billion.

Governor Walker has also cut taxes by $2 billion for individuals, families, farmers, seniors, and small businesses since taking office. In fact, after skyrocketing by 27 percent in the decade before Governor Walker took office, property taxes on a median-valued home will actually be lower in 2014 than they were in 2010.

Governor Walker set an aggressive goal to help Wisconsin’s private sector create 250,000 jobs and he stands by it. We’re not there yet, but we’re on our way. After years of record job loss, Wisconsin has created over 100,000 jobs during the Walker administration.

Governor Walker's number one priority is helping the people of this state create jobs.  He will keep that focus so that everyone who wants a job, can find a job.

On June 5, 2012, Scott Walker became the first governor in American history to win a recall election. He won the election with more votes and by a higher percentage than he had won in 2010.  Since then, he has continued to push bold reforms that keep power in the hands of the hard working taxpayers of Wisconsin.

Scott is married to Tonette and they have two sons in college – Matt and Alex. They are active members of their church in Wauwatosa and remain involved with numerous charitable programs.