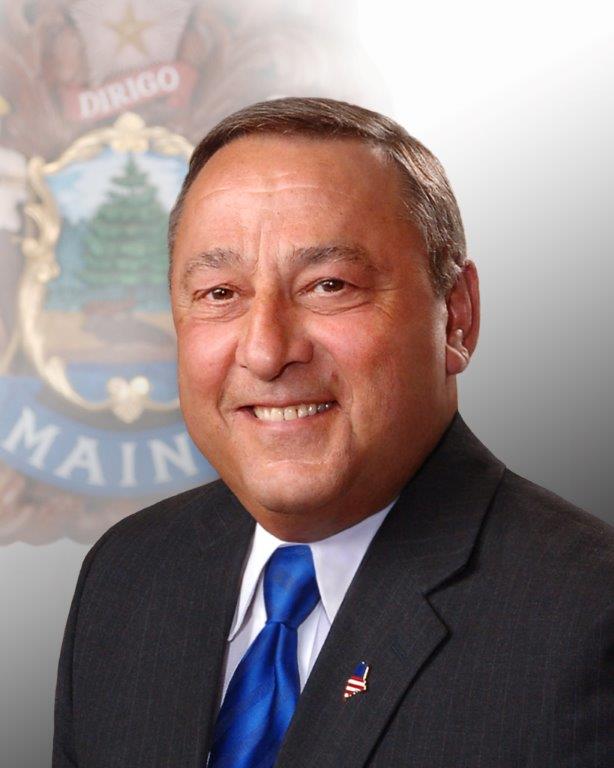 Governor Paul LePage grew up in Lewiston, the oldest son of 18 children, and left home at the age of 11 to escape domestic abuse. Finding families who mentored him, employment and education became his path out of poverty. A graduate of Husson College with an MBA from the University of Maine, he has had an extensive career in business management, heading his own consultancy firm and advising and leading businesses in several industries, including the forest products, retail, banking and energy sectors. He served three terms as Mayor of the City of Waterville and successfully ran for Governor in 2010. In both his private sector work and as the leader of the State of Maine, Governor LePage is a turnaround specialist. He took office in 2011 and won reelection in 2014 with the highest number of votes ever cast for a Maine governor. He was re-elected because voters saw the results of his efforts to balance the budget, reform welfare and cut taxes. He has worked to reduce domestic violence in Maine, make government more efficient, and improve the business climate.  During his Administration, Maine has reached a record-high number of private-sector jobs and the lowest unemployment rate in state history.