Please join Massachusetts Fiscal Alliance's Advisory Committee for a policy discussion and reception with Wisconsin Senator Ron Johnson on Monday, March 21st at 4:00pm at the University of Massachusetts Club in Boston. Discounted parking is located in the same building at One Beacon Street, Boston, MA 02108. 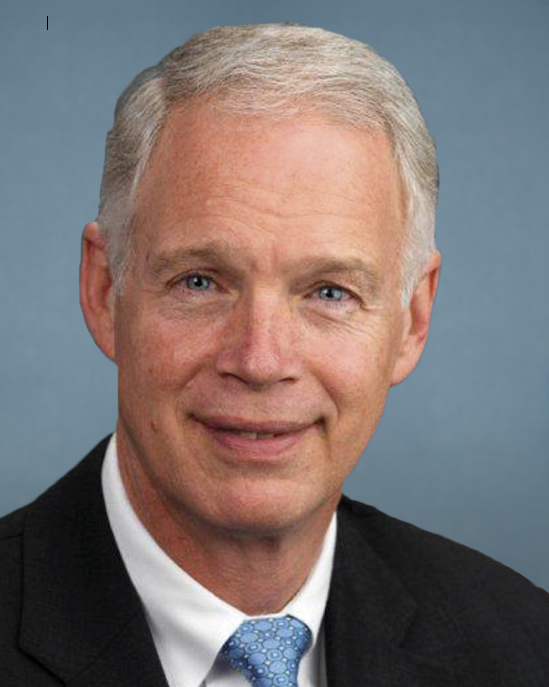 In July of 1979, Ron and his wife Jane moved to Oshkosh, Wisconsin to start a business with Jane’s brother. The company – PACUR – began producing plastic sheet for packaging and printing applications. From operating the equipment to keeping the company books, and from selling its products to managing staff, Ron has been involved in every function of the business.

It is this body of experience and private sector perspective that he now brings to the Senate. In 2010, alarmed by the continued growth of government as embodied by ObamaCare, Ron ran for the United States Senate, defeating liberal icon Russ Feingold.

Ron truly is a citizen legislator ready to work with anyone who is willing to address the realities of America’s spending, federal debt, and economy.

Ron serves as the Chairman of the Homeland Security and Governmental Affairs Committee. He also serves on the committees on the Budget; Commerce, Science and Transportation; and Foreign Relations. He resides in Oshkosh, Wisconsin with his wife Jane. They have three children.