Today marks the 700th day since the public was last allowed to enter the building. That’s almost two full years! Massachusetts is the last State House in the continental United States to keep its doors closed to the public. The shutdown must end.


To contact your lawmakers and demand the State House reopen, please complete our Call to Action: https://www.votervoice.net/MASSFISCAL/Campaigns/91342/Respond.

The shutdown has only empowered Speaker Ron Mariano and Senate President Karen Spilka to exert more power over their members and the lawmaking process. By keeping the building in an indefinite lock-down mode, they get to determine who enters and on what conditions. The Speaker has passed two COVID relief budget bills during an informal session, which means not only was the building closed, but the bills passed without a roll call vote and without most members present. Last fall, Senate President Karen Spilka suffered a stroke, and no one knew that the Senate President was on the sidelines as the Senate business proceeded forward without its leader for over THREE MONTHS. When the second most powerful person in the Commonwealth disappears for three months without their constituents, the media, or fellow lawmakers noticing that should raise SERIOUS alarms.

Some State House media have raised this issue over and over. It’s much harder for them to gain access to our elected officials when the building is closed and most members do not show up. 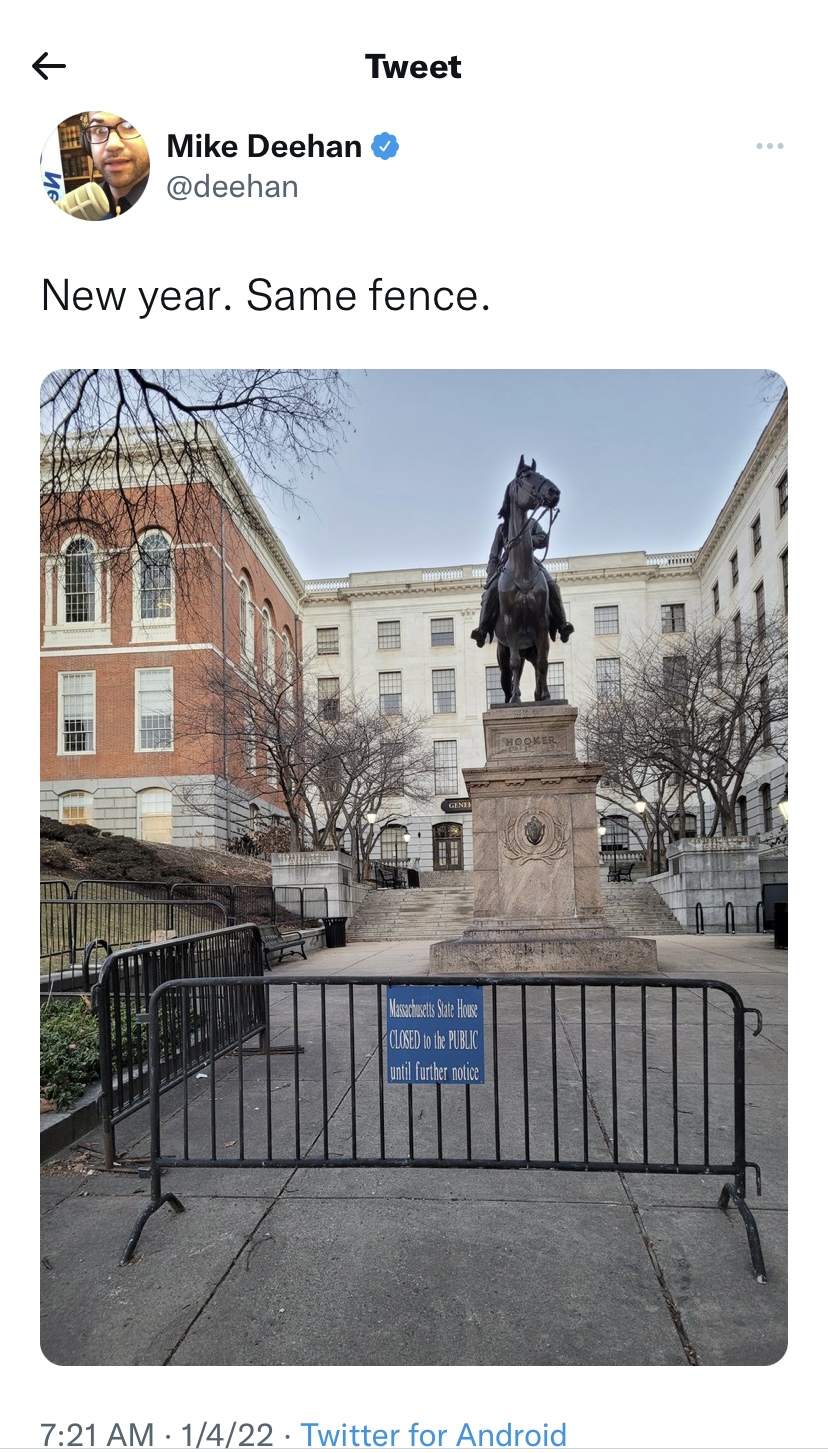 Lawmakers are allowed to reenter, but only if they submit to a vaccine passport check. These are pandemic rules that benefit the Speaker and Senate President’s grip on power. 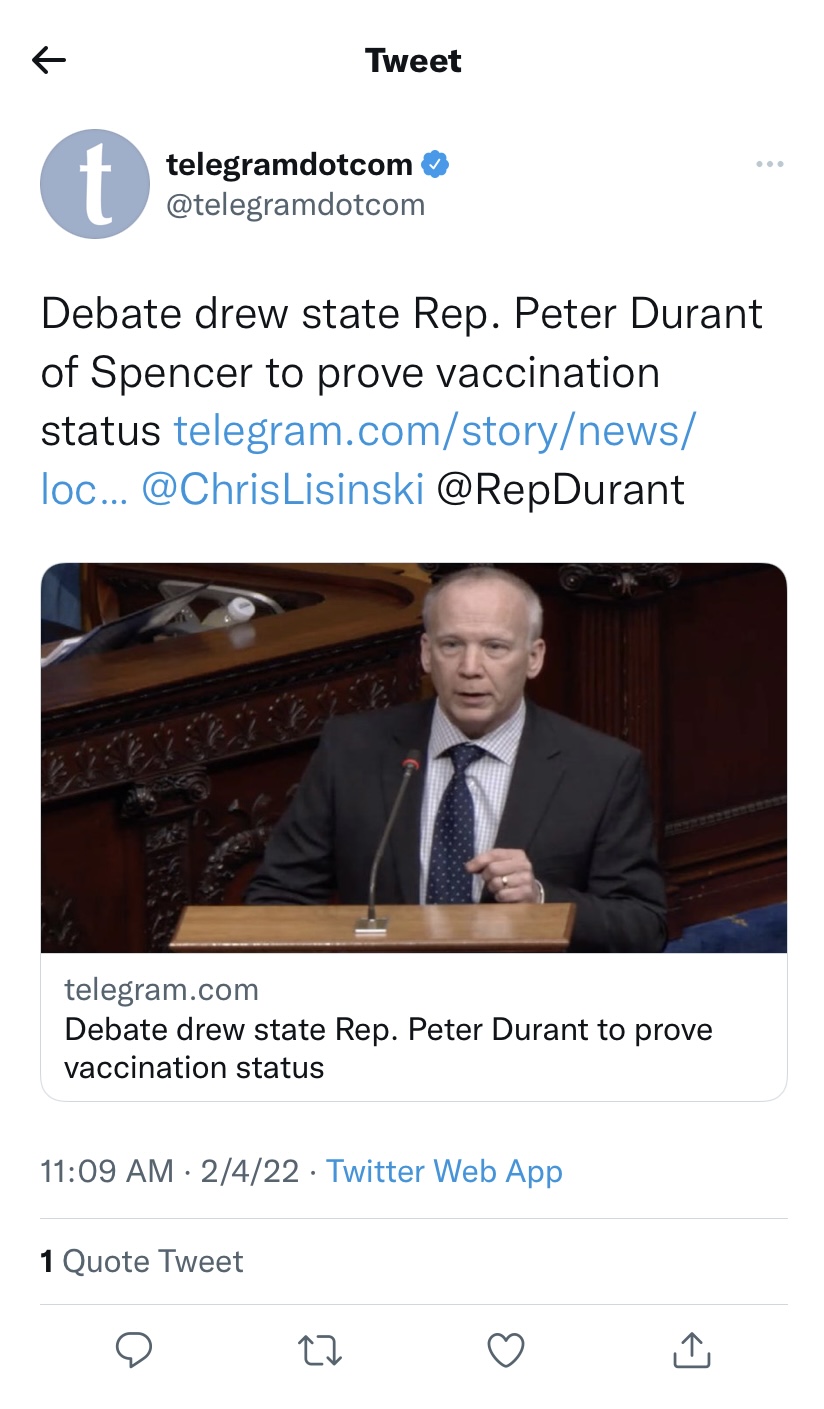 Boston Mayor Michelle Wu imposed mandates on many private Boston businesses, forcing some to submit to her vaccine passport rule. The mayor’s mandates and the State House leader’s shutdown rules are coming to a head, as the State House is a polling location for some Boston voters. The possibility of a vaccine passport rule imposed on voters was raised by House Republicans and Speaker Mariano’s leadership team rebuffed those concerns.

Do not waste another moment, it’s time these politicians heard from you. Please complete our Call to Action by following this link: https://www.votervoice.net/MASSFISCAL/Campaigns/91342/Respond. Once you are done, make sure to post the Call to Action on your social media pages and forward this email to your contacts.