New Advocacy in Milford This Week

This week, MassFiscal is running an advocacy campaign in Worcester County to educate constituents on the pay raise scheme passed by legislators. The content highlights freshman State Rep. Brian Murray and his decision to give himself a pay raise before doing his job.

We've attached the mailer below.

We also wrote an Op-Ed on the matter that's been featured in the Milford Daily News. You may read it here. 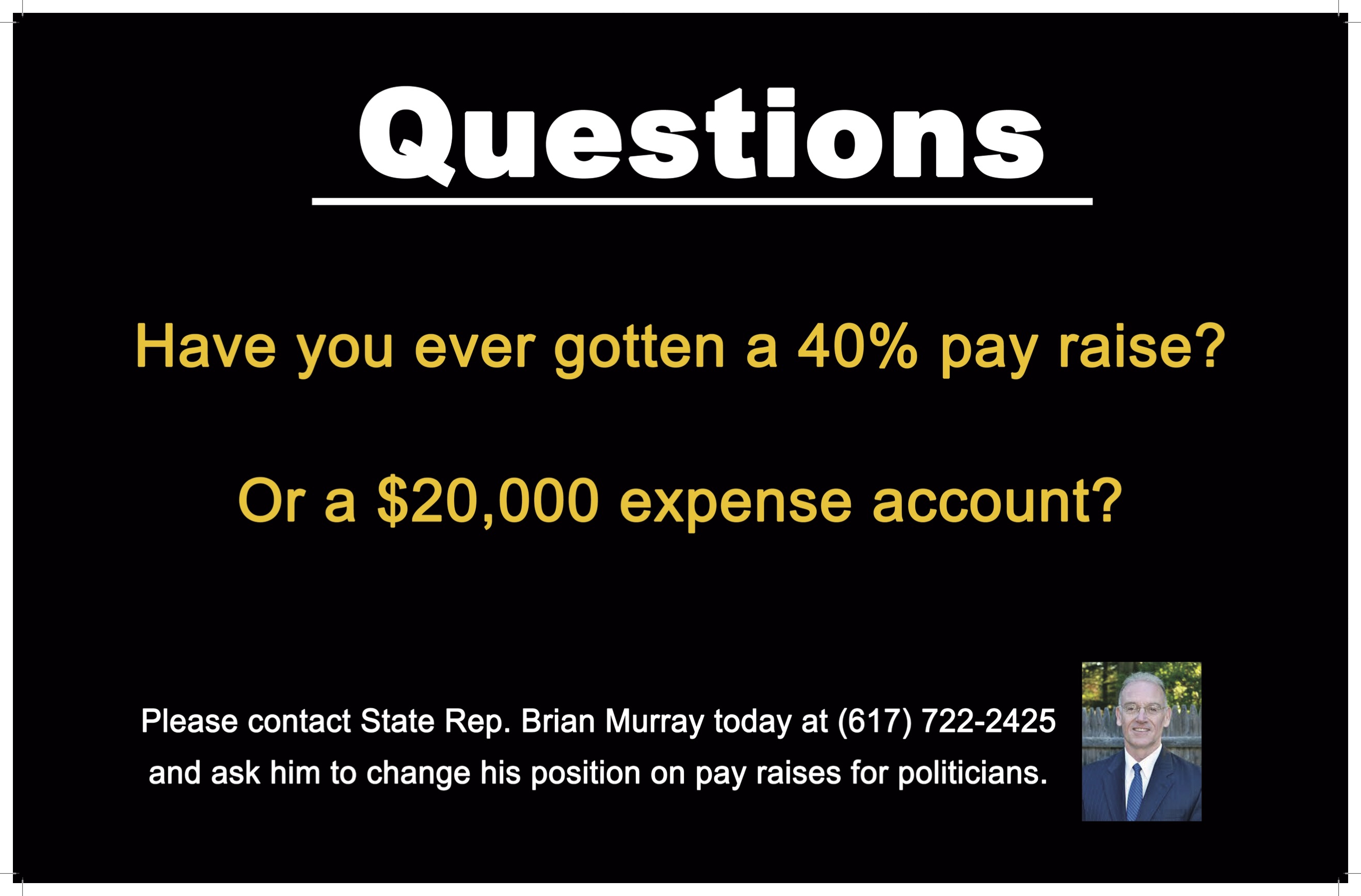 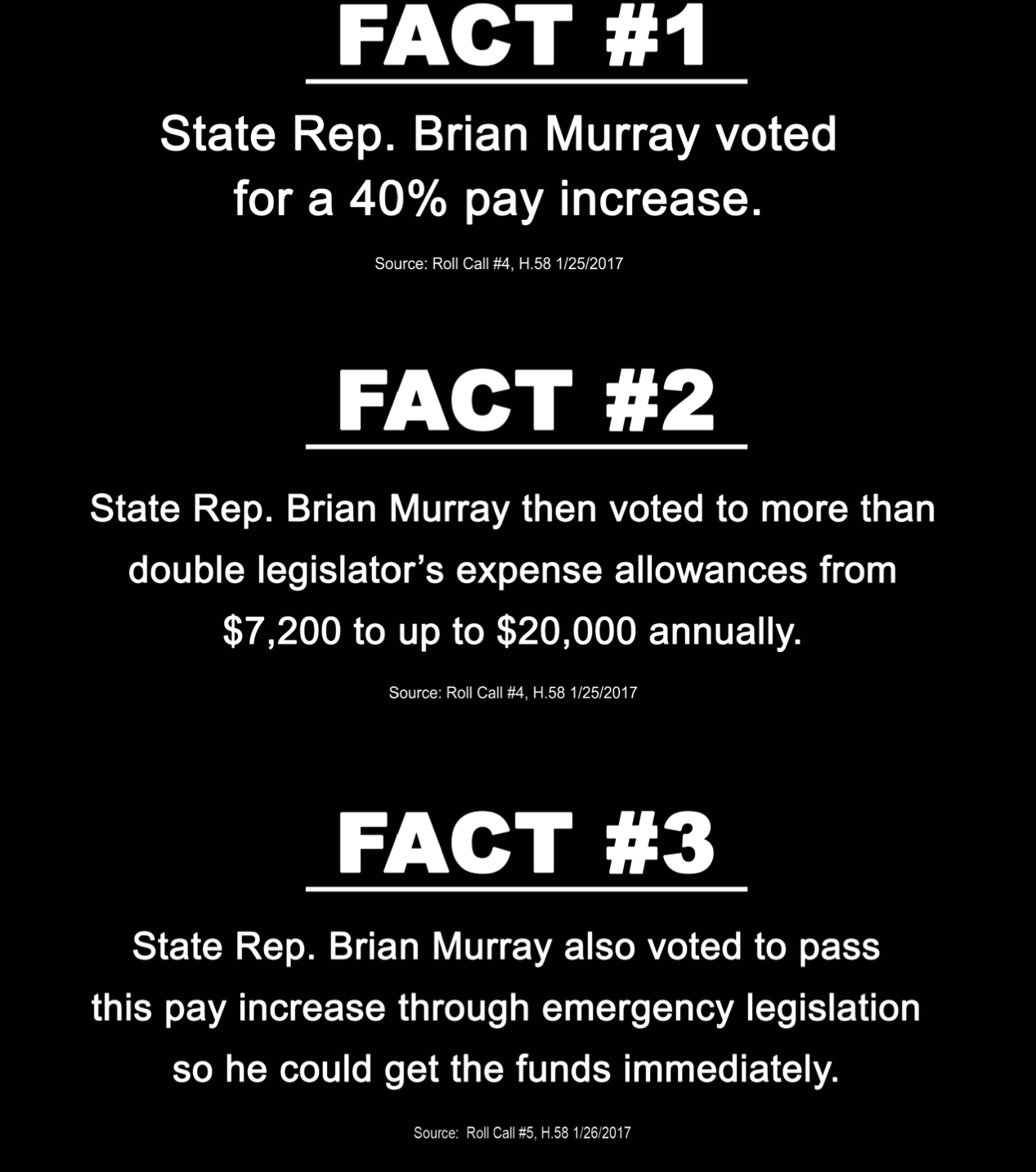 As you may remember, Proposition 80 (Prop 80) is a measure that would levy an 80% tax increase on the state’s top earners. The measure, expected to be a 2018 ballot initiative, received some coverage this week. The Boston Business Journal highlighted that many Massachusetts employers fear that the tax will decrease their ability to hire new people and will drive down economic output.

The article also features our Board Chairman, Rick Green, and his thoughts on Prop 80. You may read the article by clicking here. 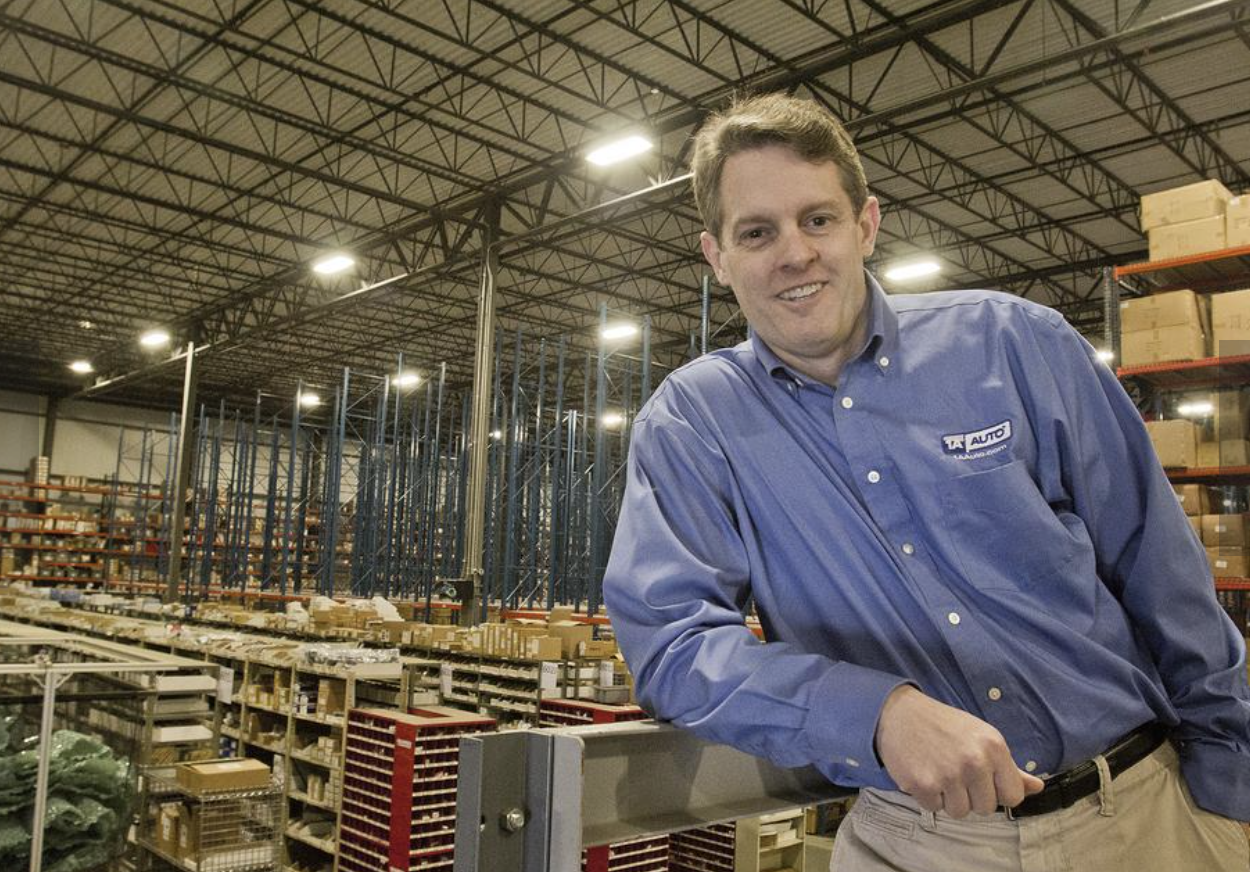 Today, House Speaker Robert DeLeo and his lieutenants released the $40B FY18 budget, the first major piece of legislation since the massive pay raises in January.
Almost 100 days have passed since the House debated the rules and pushed through those pay raises. In that time, the chamber has been remarkably silent. And yet, amendments to the $40B budget are due from lawmakers in just three days.
The narrow window is a key to the Speaker's autocratic control of the House.  It's not enough time for legislators or the public to really dig in to the budget. In the Speaker's my-way-or-the-highway style, the less information the public has, the better.
Debate will likely begin April 24. Until then, the MassFiscal team will be analyzing the House budget's implications for taxpayers. We'll keep you posted as the process moves along.
One thing is for sure. Liberals and conservatives should unite behind the demand for more openness in the budget process. DeLeo's tactics of keeping both rank and file and the public in the dark are bad governing.
More to come…