Today, a bi-partisan group of lawmakers and everyday citizens formally filed the paperwork necessary to begin the process of getting a citizen’s petition on the ballot aimed at withdrawing Massachusetts from the Transportation & Climate Initiative (TCI).

For almost all Massachusetts residents, TCI will look, feel, and act like a TAX when they fill up their gas tanks. Almost all other states that had originally considered joining the TCI gas tax scheme debated the merits of it in their legislatures—Massachusetts never had that opportunity. It’s good to see that steps are being taken to ensure that the Massachusetts citizenry can hold this regressive gas tax policy accountable. 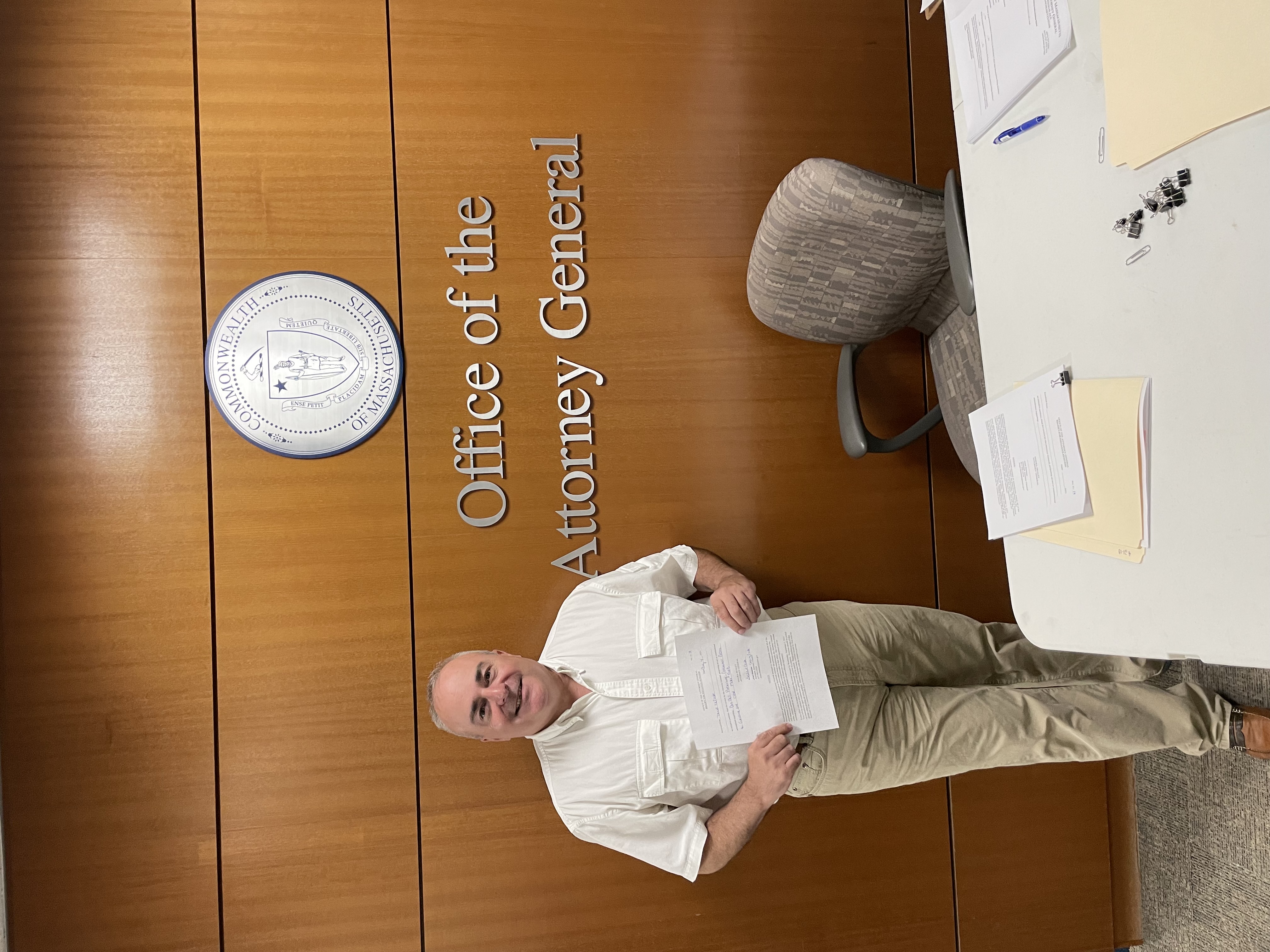 Originally envisioned as a compact of 12 states, only three state Governor’s agreed to sign on to TCI once final details of the scheme were released. The only way TCI can lower carbon emissions is by limiting the supply (and sale) of gasoline and diesel into a region, thus driving up its price. TCI would lower the supply by 30% over 10 years. Connecticut and Rhode Island continue to be unable to secure the authorization of their legislature to fully join, leaving Massachusetts as the only state “fully committed” to TCI.

Newly released federal data from the Biden administration’s Energy Information Administration predicts that if Massachusetts follows through on its implementation of TCI in 2023, Massachusetts will begin experiencing fuel shortages as early as 2025. Approximately 80,000 vehicles would be without fuel in 2025. To offset this loss, the state would need to replace 2,000 gas powered cars with electric vehicles every month starting this month. According to state data, approximately 2,000 electric vehicles were sold statewide in ALL of 2020. 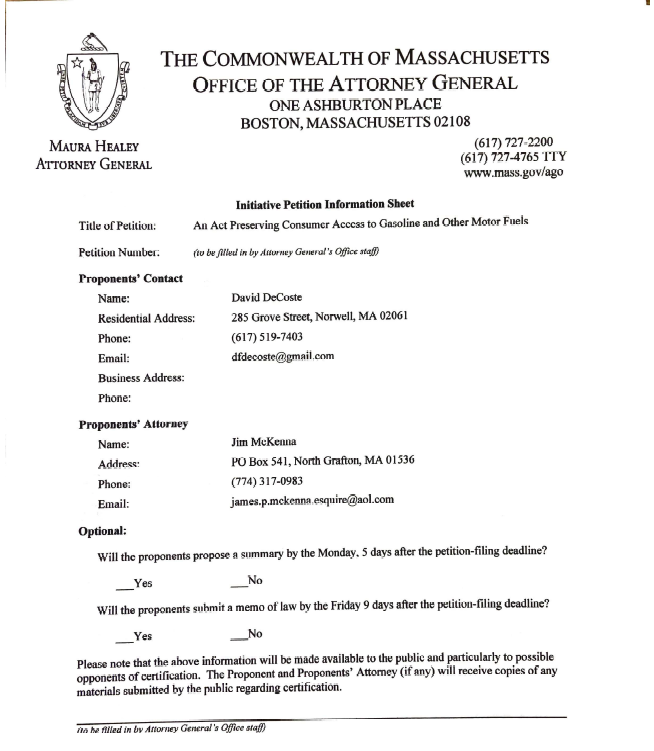 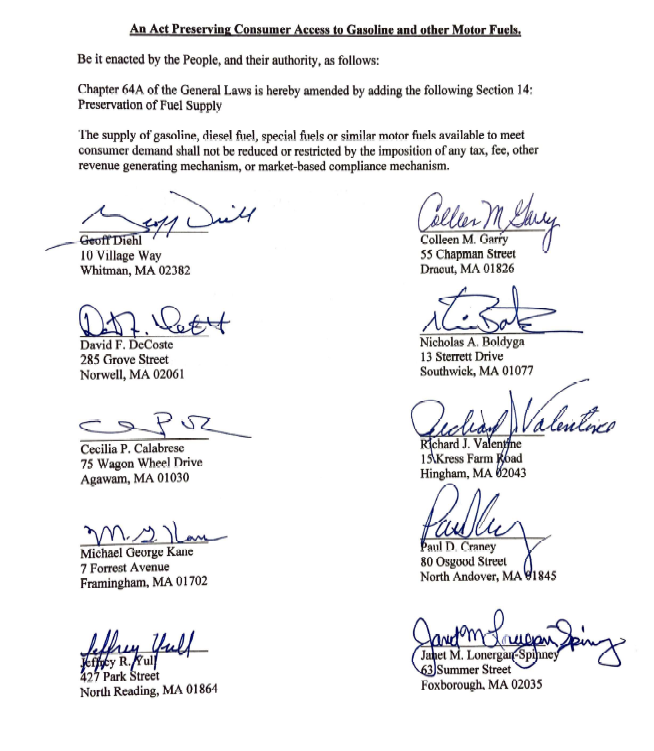 TCI will force working families and middle-class Massachusetts to subsidize electric vehicles for the affluent. The people that will feel the pinch deserve a voice in this process. Consumers should be free to make their own decisions. Gasoline is already expensive enough and the price is only rising, even without the intervention of TCI. The government should not be artificially decreasing the amount of gasoline Massachusetts motorists can and NEED to purchase. Its bad economics and cruel to those who can least afford such drastic price fluctuations.

As always, we’ll keep you informed as we learn more.