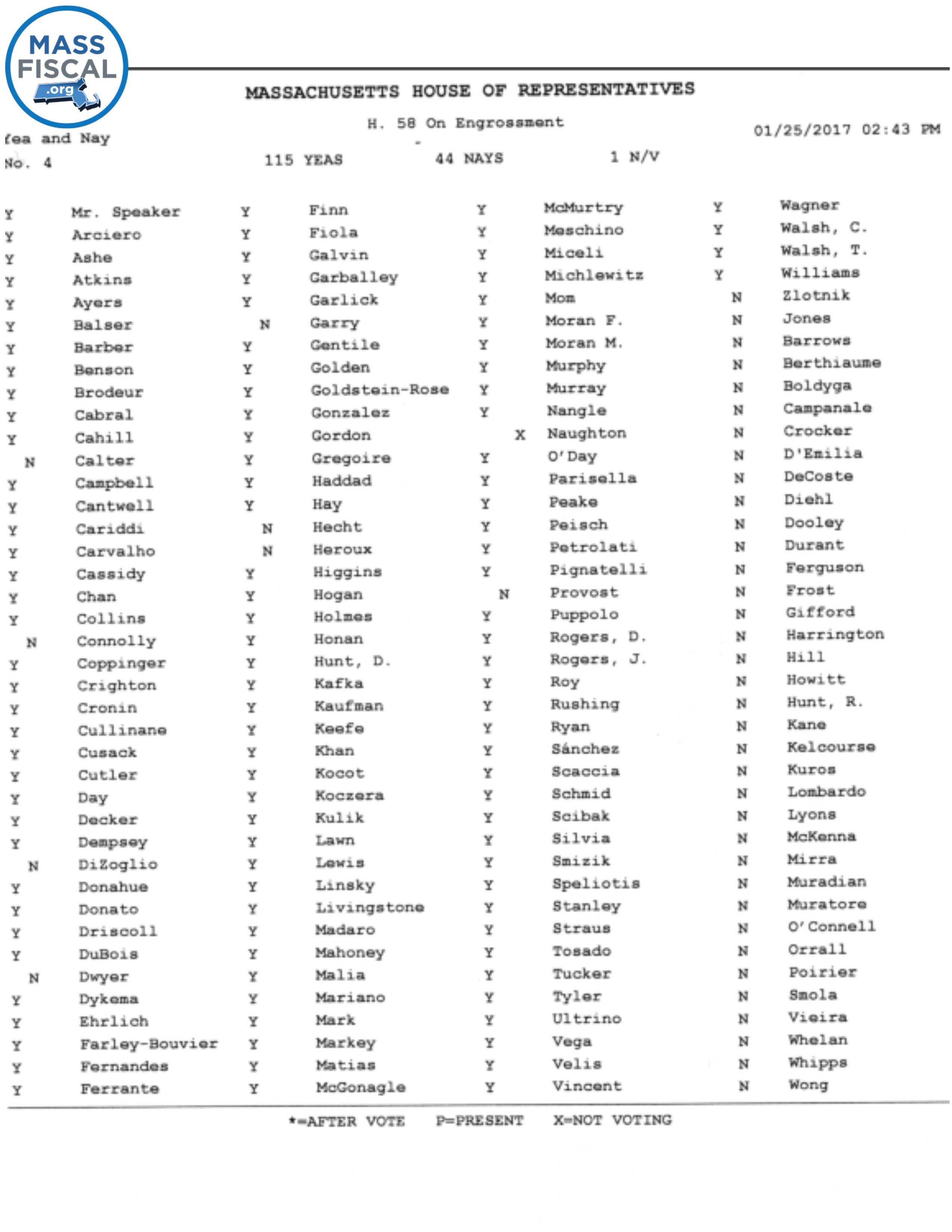 As a new session begins, lawmakers meet to decide on the rules for the next session.

The Massachusetts legislature has a reputation for hiding its work behind closed doors. We wonder, what’s the big secret? They’re ignoring technological advances that could mean an informed public, and manipulating outcomes by fast-tracking complicated legislation. Updating the rules could change that reputation, and better lawmaking would be the result.

Increasing transparency and accountability on Beacon Hill is a key part of MassFiscal's mission, to that end, please join us in calling for more transparency in the statehouse and complete our Call to Action that highlights our top 3 reforms for the Rules debate. CLICK HERE to get started. 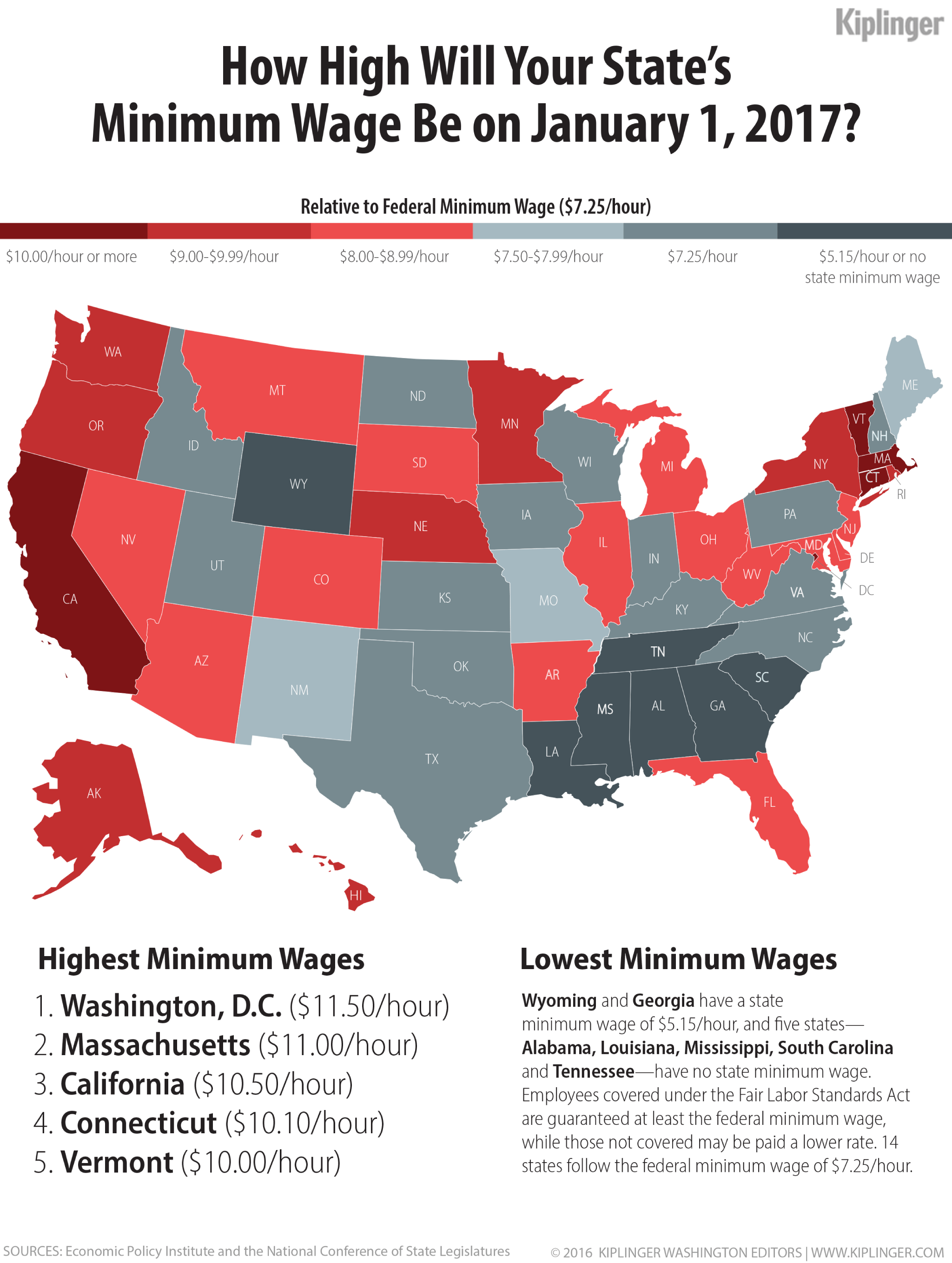